Some people may be depressed genetically

According to researchers depression is a gene variant that makes people more prone towards getting the blues. 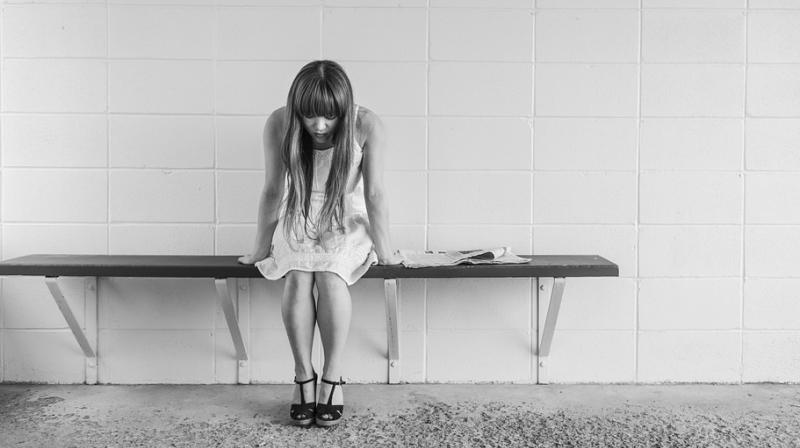 Washington DC: It's a sombre thought, but it seems that some of us are born more likely to be depressed.

A University of Central Florida study found that a gene variant, thought to be carried by nearly 25 percent of the population, increases the odds of getting the blues.

People with apolipoprotein-E4, called ApoE4 for short, have a 20 percent greater chance of developing clinically significant depressive symptoms later in life compared to those who don't have the gene variant, said lead author Rosanna Scott.

"Some genes are deterministic, like the one that causes Huntington's disease -- where if you've got it, you'll get the disease. This isn't one of those genes," said co-author Daniel Paulson.

Scott used health and well-being data of 3,203 participants as they aged from 53 to 71 years old. The data came from the Wisconsin Longitudinal Study, a long-term study of health, relationships, mortality and more of people who graduated from Wisconsin high schools in 1957. Those who have ApoE4 reported more symptoms of depression as they aged.

"Her thesis addressed a critical gap in the theoretical framework of this area of study," Paulson said. "Now we can more systematically move forward with research on causes and treatments for late-life depression."

Scott wanted to study ApoE4 and its potential links to depression because this variant of the ApoE gene is also known to negatively impact how a body handles cholesterol.

Scott's findings add clarity to the literature that's already out in the scientific community on this topic, Paulson said. Prior research findings were inconsistent regarding ApoE4 and its risks for depression, and were done with small sample groups, too young a sample, or with data that wasn't collected during a long period of time, she said.

"Bottom line, you do statistically have a higher risk of developing depression if you have ApoE4, but it's not deterministic. You can't change your genes, but you do have some control over improving your health," she said. "That should be encouraging."

The study is published in The Journal of Clinical Psychiatry.