Having blood in stool may be an early warning for a number of diseases, and could indicate the need for lifestyle change. 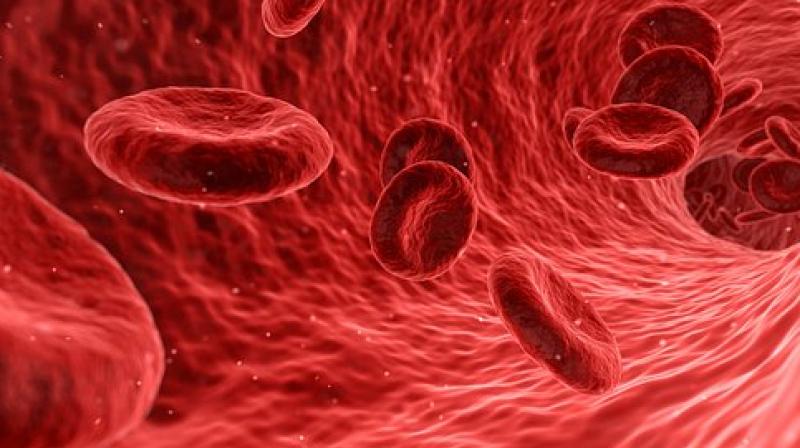 It is impossible to understand the mechanism linking hidden blood in stool to non-colorectal cancer death risk. (Photo: Pixabay)

A screening test for colon cancer that looks for “invisible” blood in stool may also predict a heightened risk of premature death from other causes, a recent study suggests.

Researchers examined data on 133,921 adults in Scotland who got screened for colon cancer using what’s known as a fecal occult blood test (FOBT). When these tests are positive for blood in the stool, it can signal cancer, but it doesn’t always mean people have tumors.

“Having blood in stool may be an early warning for a number of diseases, and could indicate the need for lifestyle change,” senior study author Robert Steele of the University of Dundee in Scotland said by email.

A positive FOBT result was associated with an increased risk of dying from respiratory, digestive, blood, hormone and neuropsychological diseases, as well as other types of cancer, researchers report in Gut.

Some previous research has linked blood in the stool to a shortened life expectancy, even when people didn’t have colon cancer, but results have been mixed and these studies often didn’t account for other underlying medical conditions and medications that might cause internal bleeding.

All of the participants in the current study had FOBT between 2000 and 2016. They were 50 to 74 years old when they joined the study, and they were followed from the date of their first test until death or the end of March 2016, whichever came first.

People with prescriptions for aspirin or other drugs that boost the risk of digestive tract bleeding were also more likely to have a positive test result.

The study wasn’t a controlled experiment designed to prove whether or how blood in the stool might hasten death from colon cancer or other causes.

Still, researchers speculate that inflammation might contribute to bleeding in the gut as well as the development of certain cancers and other chronic diseases of advanced age like Alzheimer’s.

Inflammation is just a guess, however, and other explanations may also be possible, said Dr. Uri Ladabaum, author of an accompanying editorial and director of the gastrointestinal cancer prevention program at Stanford University School of Medicine in California.

“For colorectal cancer, we believe the cancer itself bleeds, and some pre-cancers can bleed as well,” Ladabaum said by email. “Other gastrointestinal tract lesions can also bleed - like stomach cancer, or benign conditions like ulcer, abnormal blood vessels, etc.”

“But we simply do not understand the mechanism linking hidden blood in stool to non-colorectal cancer death risk,” Ladabaum added.

Until this connection becomes clearer, there’s no need for patients to consider FOBT for purposes other than colorectal cancer screening, Ladabaum advised. “I would not advocate its use to screen for risk of other diseases.”