The drug resistance of these bugs is a public health emergency that must be treated urgently. 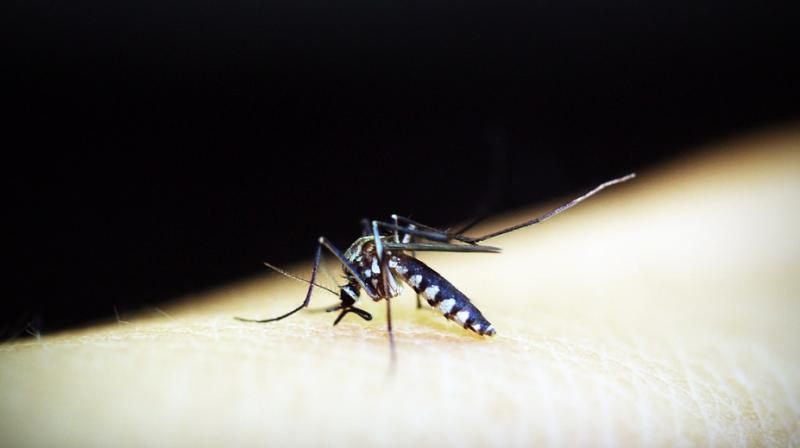 The drug resistance of these bugs is a public health emergency that must be treated urgently. (Representational Photo: Pixabay)

Vietnam's main malaria treatment is failing at an alarming rate because of a highly drug-resistant superbug that has spread into the southern part of the country from western Cambodia, scientists said Thursday.

In their letter published in the Lancet Infectious Diseases journal, the scientists said the spread of the superbug across the Mekong sub-region is a serious threat to malaria control and eradication efforts.

"This could result in an important increase in malaria transmission in these countries and severely jeopardize their malaria elimination efforts," said Arjen Dondorp, co-author of the letter and head of malaria and deputy head of the Mahidol-Oxford Tropical Medicine Research Unit in Thailand.

Co-author and colleague Nicholas White said in an accompanying news release that the drug resistance was a public health emergency that must be treated urgently.

Vietnam's Ministry of Health had said in April that malaria resistant to artemisinin has been reported in five provinces and was threatening to spread nationwide.

Vietnam reported 4,000 confirmed malaria cases in 2016, down 52 percent comparing with the previous year, its health ministry said in the report in April. The government has set a target of eliminating malaria by 2030.

Resistance to the treatment has previously been detected in parts of Thailand, Myanmar and Laos.

Malaria is a mosquito-borne disease especially deadly to children. The World Health Organization estimates 429,000 people, mostly in Africa, died from the illness in 2015.

Key strategies against malaria target mosquitoes. A vaccine was licensed in 2015, but it only works in about one-third of children and has yet to be recommended for use by WHO.