Life   Health  21 Sep 2018  Exercise may be good for your mental health
Life, Health

Exercise may be good for your mental health

People who did some physical activity outside of work had an average 1.5 fewer days of poor mental health each month. 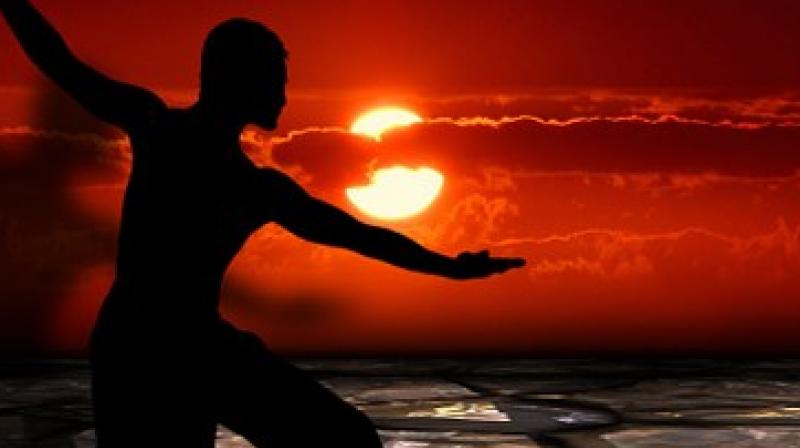 The effect appeared even bigger for people with a history of depression. (Photo: Pixabay)

People who exercise may experience symptoms of mental health disorders less often, a US study suggests.

That may be true even when the exercise involves doing household chores, researchers found.

The study team examined survey data collected from more than 1.2 million American adults. Participants were asked how often in the past month they had exercised, aside from any physical activity at work. They were also asked how many days their mental health was “not good” due to stress, depression and problems with emotions.

The effect appeared even bigger for people with a history of depression. In this group, exercisers experienced an average 3.8 fewer days of poor mental health each month than those who never worked out.

“People who exercise have better mental health than those who don’t, especially people who were exercising three to five times a week, for around 45 minutes,” said senior study author Adam Chekroud, a psychiatry researcher at Yale University in New Haven, Connecticut.

“This study reiterates the broad range of health benefits for exercising, no matter your age, race, gender, income, or physical health status,” Chekroud said by email. “Every little bit helps - as low as 30 minutes - and every exercise group including walking was associated with lower mental health burden.”

Mindfulness exercises like yoga and tai chi were also linked to a 23 per cent reduction in poor mental health days, relative to no activity at all.

Even household chores were tied to at least a 9.7 per cent reduction in poor mental health days compared to being inactive.

From a mental health perspective, however, it might be possible to exercise too much.

The study wasn’t designed to prove whether or how exercise might directly impact mood, and it’s also possible that happier people worked out more often than those with mood disorders or a lot of stress.

Another limitation of the study is that it looked rather broadly at mental health, rather than exploring specific mood disorders, Dr. Gary Cooney, of Gartnavel Royal Hospital in Glasgow, UK, writes in an accompanying editorial.

“Mental health is not a term that is hugely helpful in this discourse, I think, because it can mean any or a combination of so many mental disorders including depression, anxiety, addiction, dementia, schizophrenia, etc.,” Cooney said.