Previous findings that show how important a prospective mother's diet and lifestyle choices are for the development of her baby. 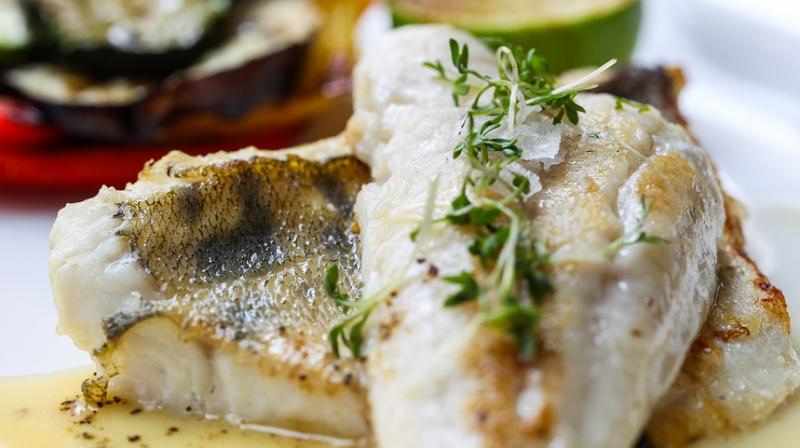 Washington: According to a new research, slightly adjusting the diet of healthy pregnant women could be beneficial for their babies.

Women could enhance the development of their unborn child's eyesight and brain function by regularly eating fatty fish during pregnancy. The research supports previous findings that show how important a prospective mother's diet and lifestyle choices are for the development of her baby.

According to study author Kirsi Laitinen, a mother's diet during pregnancy and breastfeeding is the main way that valuable long-chain polyunsaturated fatty acids become available to a fetus and infant brain during the period of maximum brain growth. Such fatty acids help to shape the nerve cells that are relevant to eyesight and particularly the retina. They are also important in forming the synapses that are vital for the transport of messages between neurons in the nervous system.

In this study, researchers analyzed the results of 56 mothers and their children. The mothers had to keep a regular food diary during the course of their pregnancy. Fluctuations in their weight before and during pregnancy were taken into account, along with their blood sugar level and blood pressure. Aspects such as whether they smoked or developed diabetes related to pregnancy were also noted.

The team recorded the levels of nutritional long-chain polyunsaturated fatty acid sources in the mother's diet and blood serum, and the levels in the blood of their children by the age of one month.

The subsequent analyses of the visual test results revealed that infants whose mothers ate fish three or more times a week during the last trimester of their pregnancy fared better than those whose mothers ate no fish or only up to two portions per week. These observations were further substantiated when the serum phospholipids fatty acid status was evaluated.

"The results of our study suggest that frequent fish consumption by pregnant women is of benefit for their unborn child's development. This may be attributable to long-chain polyunsaturated fatty acids within fish, but also due to other nutrients like vitamin D and E, which are also important for development," said Laitinen.

"Our study, therefore, highlights the potential importance of subtle changes in the diet of healthy women with uncompromised pregnancies, beyond prematurity or nutritional deficiencies, in regulating infantile neurodevelopment," added Laitinen.

The study appeared in the Journal of Pediatric Research.