Babies recognise words even before learning to speak them

True word learning requires making connections between speech and world around us and learning how different words relate to each other. 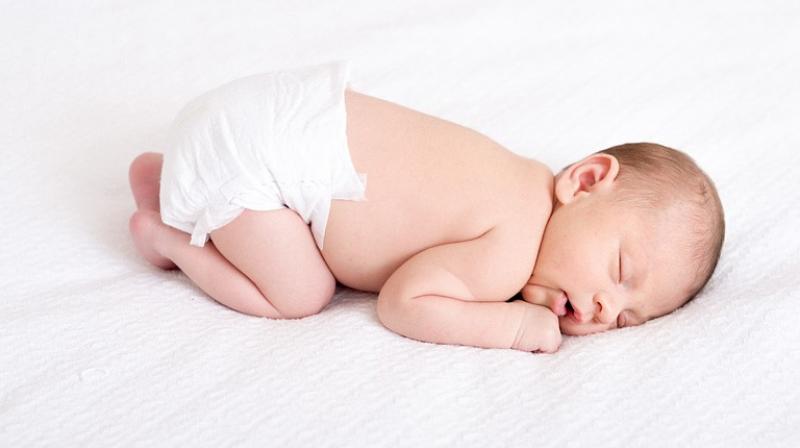 Babies begin to learn words and what they mean well before they begin talking, and researchers are beginning to understand how they do it.

“I think it’s especially intriguing that we find evidence that for infants, even their early words aren’t ‘islands’: even with a very small vocabulary they seem to have a sense that some words and concepts are more ‘similar’ than others,” Dr. Elika Bergelson from Duke University, Durham, North Carolina said. “While they still have a lot to learn before they show adult-like or even toddler-like levels of comprehension, this gives us a peek into how those early words and concepts are organized.”

True word learning requires making connections between speech and the world around us and learning how different words relate to each other.

Bergelson’s team studied 6-month-old babies to see whether they recognized these connections, as opposed to merely recognizing words in isolation.

Infants, the authors suggest, “may know enough about a word’s meaning to tell it apart from the unrelated referent but not the related one. . . . That is, perhaps infants know ‘car’ cannot refer to juice, but not whether stroller is in the ‘car’ category.”

Using home video recordings, the researchers also observed that the infants learned to recognize words better when they could see the objects as the words were being used (for example, when they were told, “here’s your spoon,” when the spoon was actually present).

How often the word was used in the presence of the object seemed to have a greater impact on the development of understanding than who did the speaking, according to the November 20 online report in PNAS.

“I think before figuring out how to enhance vocabulary development, we need to better understand how it proceeds ‘typically’ - this paper is a first step in that direction,” Bergelson said. “That said, I think one thing suggested by our work is that talking more with young babies, and focusing in on what they’re looking at and caring about certainly won’t hurt - and it might even help - with early language development.”

“Treat your baby like a real conversational partner,” she said. “Even young infants are listening and learning about words and the world around them before they start talking themselves, and their caregivers make that possible.”

Dr. Dana Suskind from the University of Chicago, who has studied ways to help parents enrich infant language development but who wasn’t involved in this research, told Reuters Health by email, ”From my standpoint, this work continues to reaffirm the critical importance of early and intentional parent language and interaction from day one and that learning doesn’t start on the first day of school but the first day of life!”