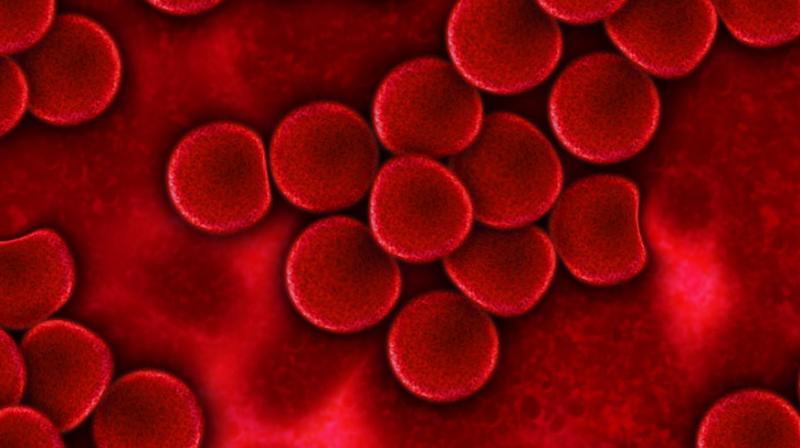 Washington D.C. - Turns out, epigenetic therapy that is expected to curb lung cancer actually has opposite effects.

Researchers at Boston Children's Hospital reported that this therapy boosts cancer stem cells that are believed to drive tumors. They reported a strategy that reduces these cells, curbing lung cancer in mice. The findings of the study are published in Journal Nature Communications.

Epigenetic therapy is the way of targeting enzymes that alter the functioning of genes. It is of growing interest in the cancer field.

Cancer stem cells have been identified in blood cancers and a variety of solid tumors. They make up a tiny fraction of tumor cells but can regenerate cancer on their own.

The new study looked at an epigenetic therapy that inhibits the enzyme G9a, a type of histone methyltransferase. G9a had been thought to be cancer-promoting, and some studies have suggested that inhibiting G9a is an effective strategy in certain cancers, including adenocarcinoma.

"People had looked at cell lines from lung tumors and found that they are sensitive to drugs inhibiting G9a," said Rowbotham, first author of the study. "In general tumor cell populations, these drugs would slow down growth or even kill the cells. But we found that these drugs were also making the surviving tumor cells more stem-like. We predicted that this would advance disease progression, and this is what we saw."

The team first looked at adenocarcinoma cell lines and found that when the cells were treated with G9a, they became more like stem cells. They then transplanted cancer stem cells into live mice and tracked the development of adenocarcinoma. When they knocked down the G9a gene in lung tumors, the tumors grew bigger and spread farther.

Earlier studies couldn't see that cancer stem cells were still around, and there is more of them when you treat with these drugs. Because they're such a small fraction of the tumor, anything that affects them can easily be missed.

Researchers also found potentially better enzymes to target: Histone demethylases. Their action is chemically opposite to that of G9a, stripping off a methyl group from histone where G9a adds one. When Rowbotham knocked down the gene for demethylase enzymes and added the drug that prevents them from working, he was able to make the cells look less like cancer stem cells in a dish and behave less like cancer stem cells in live mice. When he gave demethylase inhibitors to mice with established lung tumors, cancer progression was slowed and the animals survived longer than untreated mice.