Researchers found that people spent most of their time working and commuting. 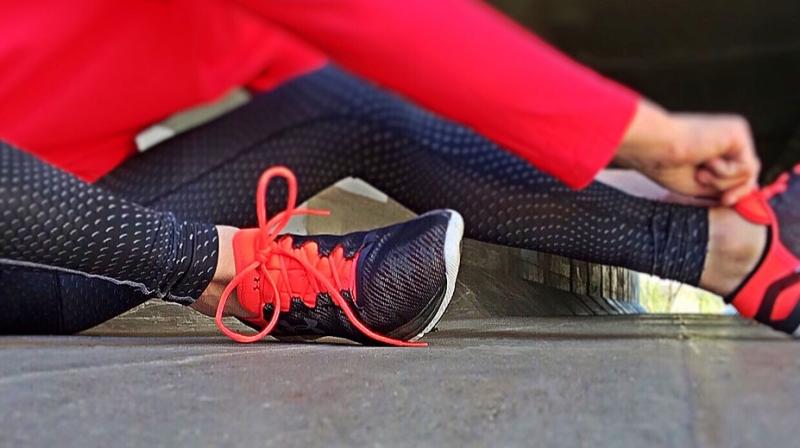 On weekday mornings, two healthy activities - exercise and sleep - compete with each other for time, researchers say.

As exercise increases, sleep decreases among those who wake up early to work out before heading to their jobs, the study authors report in the journal Sleep Health. At the same time, getting some exercise versus none during the day also helped people to sleep better.

“Sleep research has focused on the ways that sleep deprivation affects overall health, but at some point we began wondering what people were doing with the time they weren’t sleeping,” said senior study author Dr. Mathias Basner of the University of Pennsylvania Perelman School of Medicine in Philadelphia.

The American Academy of Sleep Medicine and the Sleep Research Society both recommend seven or more hours of sleep per night, yet more than a third of adults in the U.S. say they sleep less than that.

“We all have 24 hours in a day, so for the people who only sleep five or six hours, are they doing a healthy behavior or sitting in front of the TV eating chips?” Basner said in a phone interview. “We’ve been trying to identify activities that could be traded for more sleep.”

Basner and colleagues analyzed American Time Use Survey data for nearly 48,000 working men and women interviewed on a weekday between 2003 and 2016. As part of the survey, participants logged how they spent their time in the previous 24 hours.

Researchers found that people spent most of their time working and commuting. About 17 percent said they had exercised in the last 24 hours. Overall, long work hours were associated with both short sleep and low exercise rates. At the same time, those who exercised slept an average of 15 minutes less than those who didn’t. In fact, sleep time dropped as exercise time increased.

The strongest association between exercise and sleep was seen among people who exercised between 6 a.m. and 8 a.m. or between 9 p.m. and 11 p.m. Exercise for up to an hour either in the morning or the evening was not associated with significantly shorter sleep.

“The problem is, we can’t tell people to work less, but we can look at habits before bed, which is usually TV watching, or in the morning, which is commuting and grooming,” Basner said. “This study suggests it’s possible to both exercise and get enough sleep.”

Basner and colleagues were surprised to find that in contrast to previous advice about not exercising before bed, those who got physical activity later at night seemed to still get plenty of sleep. Instead of harming sleep, exercising during the day, even if close to bedtime, might help people to sleep more deeply or fall asleep sooner, he said.

“This probably depends on personality, too, and whether someone has an early or late circadian preference,” he added. “An owl who is likely to go to bed at 1 a.m. might exercise well at night, and the lark who wakes up at 5 a.m. anyway might exercise before work.”

Family income and education levels influenced sleep time as well. Generally, those who earn more and have higher education tend to get less sleep, but they’re also more likely to exercise. Although this study was based in the U.S., Basner speculates the same would apply in other developed countries.

“There is the impression that we are pressed for time now more than ever. This is probably due, in part, to exposure to more time-wasting things like social media, nevertheless, clearly for many people there is a perceived choice between healthy behaviors,” said Shawn Youngstedt, a researcher at Arizona State University in Tempe who wasn’t involved in the study.

A limitation of using American Time Use Survey data to study exercise and sleep, he said, is that “sleep” includes lying in bed and resting, which could skew the results.

At the same time, he said by email, “This advances an excellent idea to try to promote exercise at times in which it does not curtail sleep. Offering exercise opportunities at work would probably facilitate healthy and more productive workers.”