She collapsed while working in Florida just days after break-up and had to be fitted with pacemaker after her heart stopped twice. 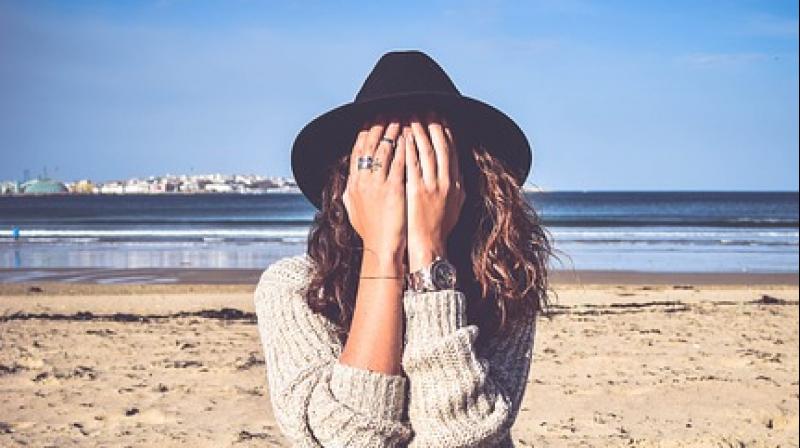 Ross admits that she never knew the condition existed before it actually happened to her. (Photo: Pixabay)

In a bizarre but not medically impossible case, a mum-of-two nearly died of a broken heart when she discovered that her partner of seven years had left her for her friend.

According to MailOnline, the woman in question, Helen Ross, from Kent in Canterbury was subsequently diagnosed with stress-induced cardiomyopathy – also known as broken heart syndrome – after her former childhood sweetheart announced he was leaving her.

Ross collapsed and her heart stopped beating, leaving her needing a pacemaker for seven years afterwards.

Speaking about it, the former model admits that she was inconsolable after the break-up and flew to Orlando, Florida, to throw herself into work to take her mind off things.

However, her trip was cut short when she collapsed on her first day of a shoot. It turns out that her heart once again stopped in the hospital and doctors diagnosed her with stress-induced cardiomyopathy.

Ross admits that she never knew the condition existed before it actually happened to her.

Cardiomyopathy is a reaction by the heart to sudden release of stress hormones, which can be triggered by emotional turmoil. This, in turn, causes part of the heart to become temporarily enlarged and struggle to pump blood properly.

There is a large possibility that the condition may be misdiagnosed as heart attack because symptoms and test results are similar. However, arteries do not become become blocked in the condition.

The condition is more common among women than men and is more likely to affect older people, such as people who lose their lifelong spouses.

Notably, a study, conducted in 2017 found that the condition can cause lasting damage to the blood pumping organ by reducing the strength of the muscle and slowing down its pumping motion.

Ross now runs her own business making saddle pads for horse riders and lives with her two sons, Hugo, six, and Henry, five, from a separate relationship.