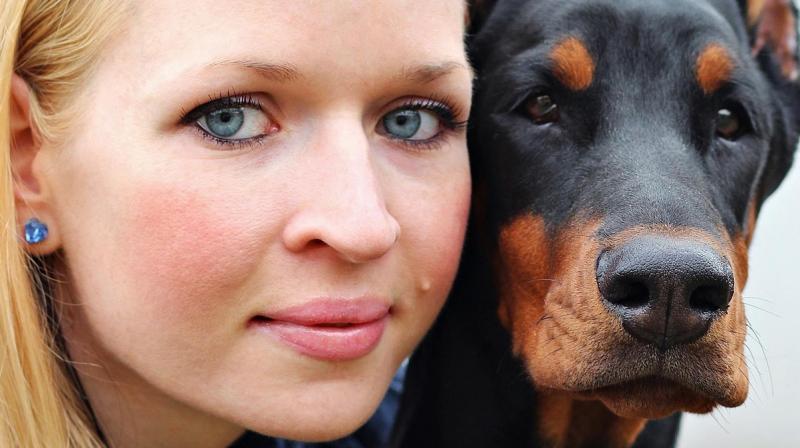 Pets provide a consistent physical presence and often distract owners from symptoms or upsetting experiences such as suicidal thoughts. (Photo: PIxabay - picture for representational purpose only)

Pets could play an active role in the treatment of their owners’ long-term mental health problems, according to authors of a small study in the United Kingdom.

Researchers found that many pets were seen as the most valuable and central social support in owners’ lives, often providing secure relationships not available through human ties. “Although the value of therapy animals for mental health problems is well documented, the nature of the role pets play in the everyday management of serious mental illness is underexplored,” said lead study author Helen Brooks of the University of Manchester.

“Pets are of significant value to those managing serious mental illness and should be considered a mainstay rather than a marginal source of support,” she told Reuters Health. For instance, pets helped build stable and close relationships that weren’t available elsewhere, especially for those who stay mostly at home and have limited human contact, she said. Pets also provide a consistent physical presence and often distract owners from symptoms or upsetting experiences such as suicidal thoughts.

Brooks and colleagues conducted interviews with 54 people diagnosed with long-term mental health problems, focusing on the day-to-day experience of living with a mental illness. They asked questions about the relationship, value and meaning of pets in the owners’ lives. “I can trust him (my dog) more than people,” one participant said. “When you’re like this, you lose a lot of trust in people, family as well, because you tend not to tell them things because the less you tell them, the less they can say.”

Another participant said, “(The cat) knows when to come on my lap and when to leave me alone. I don’t have to tell him, he just senses me, you know, he just senses my feelings.” The study participants received a diagram with three concentric circles around a square representing the pet owner. They were asked to write in the names of people, places and things that gave them support. Of the 54 participants, 25 considered their pets to be part of their social network. About 60 percent placed pets in the closest circle to them, and 20 percent placed them in the second circle.

“This is probably only the second time I’ve seen a study so thoroughly look at where pets sit in the human-social system and how important pets may be,” said Jenny Stephany of Positive Connections, a Harrow, UK, nonprofit that connects people with companion animals. Stephany, who wasn’t involved with the study, coordinates with several community-based pet programs for those with mental illness.