After one week without Facebook, the treatment group showed statistically significant improvement in well-being. 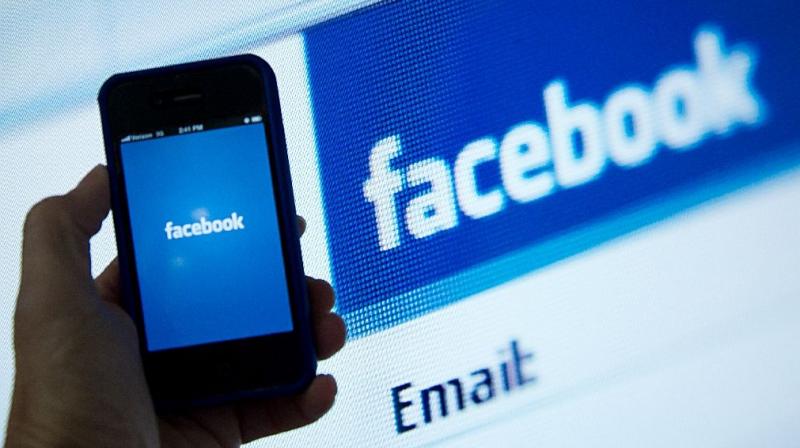 London: Regular Facebook use can negatively affect our emotional well-being and satisfaction with life, say scientists who suggest that taking occasional breaks from the social networking site may lift our spirits.

Researchers, including Morten Tromholt from the University of Copenhagen in Denmark, gave more than 1,000 participants a pretest and then randomly assigned them to one of two conditions: continue using Facebook as usual; or stop using Facebook for a week.

They reported on the negative effects of Facebook use on overall well-being, based on life satisfaction and emotions.

After one week without Facebook, the treatment group showed statistically significant improvement in well-being, with gains varying depending on the amount of time they previously spent on Facebook and whether or not they were passive users and tended to envy others on Facebook.

The study was published in the journal Cyberpsychology, Behaviour and Social Networking.