Life   Health  22 Jan 2018  Researchers explain why it's difficult to say no to carbs
Life, Health

Researchers explain why it's difficult to say no to carbs

Researchers hope their findings could help lead to a way for people to avoid unhealthy junk food. 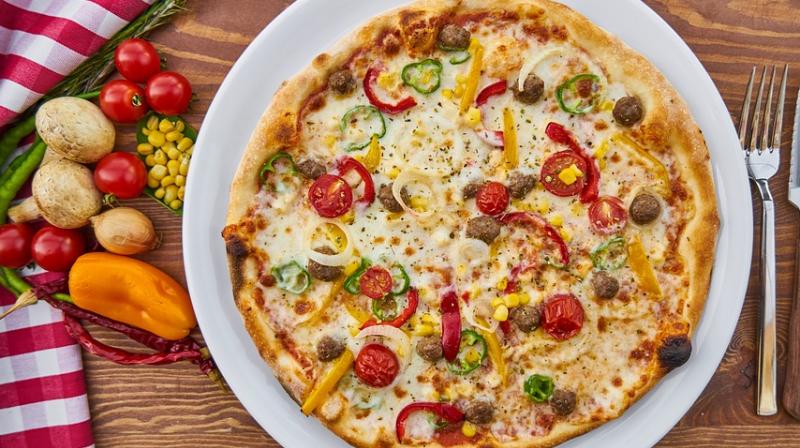 Japanese researchers have recently found how the brain  drives cravings for fats or carbs.

In a study conducted on mice, the team at Japan's National Institute for Physiological Sciences discovered "neurons activated ate high-carbohydrate food at a rate of three times the mice under normal conditions" while decreasing appetite for fats, the report revealed.

Lead author of the study, Yasuhiko Minokoshi said the research is the first to show how the brain plays a role when it comes to preference for carbohydrates or fats.

Researchers hope their findings could help lead to a way for people to avoid unhealthy junk food.

While we human mostly choose what we eat depending on taste, how it really works is not yet known. "Many people who eat sweets too much when stressed tend to blame themselves for being unable to control their impulses," Minokoshi told the Daily Mail. "But if they know it's because of the neurons, they might not be so hard on themselves," he further added.

However, despite the incredible insight from the research, we are still a long way from improving human diets.

Minokoshi explained suppressing the neurons is no solution as it can trigger side effects. "However, if we could find a particular molecule in the neurons and target it specifically to suppress part of its activities, it could curb excessive eating of carbohydrate-heavy food," he revealed.

The study will soon be published in the online edition of the US journal Cell Reports.