For many men, especially relatively healthy cancer patients which hasn’t spread beyond the prostate, surgery might not be needed at all. 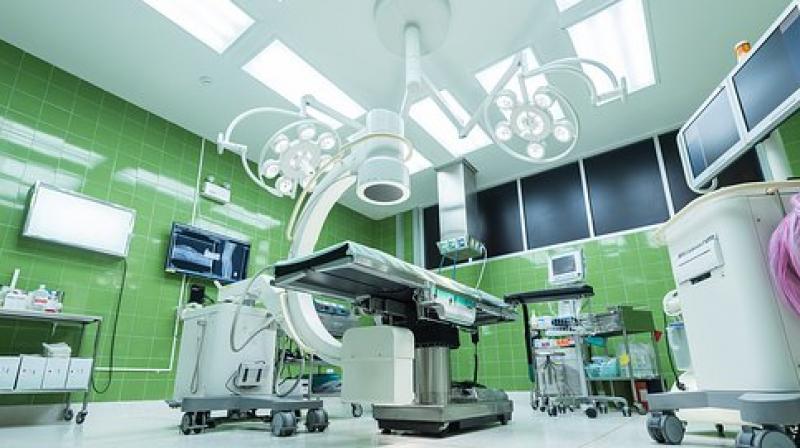 Men with prostate cancer who get the gland removed may be just as likely to suffer after-effects like erectile dysfunction and urinary incontinence with robotic surgery as with other operations, a UK study suggests.

Researchers examined data on men with localized prostate cancer who had an operation known as a radical prostatectomy. These included 1,310 men who had minimally invasive robot-assisted procedures, 427 who had other minimally invasive operations and 422 who had surgery involving an incision through the abdominal wall.

When researchers surveyed men 18 months after their operations, there were no meaningful differences among the groups in how often patients reported problems with sexual function, urinary incontinence or bowel movements.

The type of surgery also didn’t appear to influence quality of life, researchers report in the British Journal of Cancer.

The results suggest that men shouldn’t be making surgery decisions based solely on whether the procedures will be done using robots, said lead study author Dr. Julie Nossiter of the London School of Hygiene and Tropical Medicine.

“The expertise and skill of an individual surgeon, and comparative performance of a surgical center should drive treatment decisions,” Nossiter said by email.

Many men with early-stage prostate cancer may not need treatment right away, or ever, because these tumours often don’t grow fast enough to cause symptoms or prove fatal. Treatment can have after-effects such as impotence and incontinence.

In the absence of symptoms or tests that suggest tumours are growing quickly, doctors may advise men to put off immediate treatment and instead get regular screenings to reassess whether the cancer is dangerous enough to warrant intervention.

When men do opt for treatment, they may receive radiation or surgery. A growing number of men are opting for surgeries with high-tech robots, particularly in the UK where surgical centers catering to robotic procedures are increasingly luring patients away from local hospitals, according to another recent study (bit.ly/2og6767).

Surgical options include what’s known as keyhole surgery, which involves making a number of small holes in the abdomen that allow the surgeon to insert cameras and instruments. This can be done with a surgeon holding and controlling the instruments or with a robot controlling the surgical tools.

Another surgical option is what’s known as open surgery, which involves a large cut in the abdominal wall.

About 21 to 25 percent of men also reported sexual dysfunction. The degree of sexual dysfunction experienced by men who had robotic surgery was very slightly lower compared to the others, but not enough to make a clinical difference, the authors note.

The study wasn’t a controlled experiment designed to prove whether or how the type of prostate surgery might influence the risk of after effects. It also didn’t look at how well the different options worked at the main goal of surgery - curing cancer.

Even so, the results suggest that robotic surgery may not always be the best choice, said Dr. Sarmad Sadeghi, a researcher at the University of Southern California’s Norris Comprehensive Cancer Center in Los Angeles.

“This paper illustrates that despite the many appeals of robotic surgery, the outcomes, at least the functional outcomes looked at here, are not significantly superior,” Sadeghi, who wasn’t involved in the study, said by email. “This raises the question whether it is necessary to use a more complex and expensive technology to perform these surgeries.”

For many men, especially relatively healthy patients with cancer that hasn’t spread beyond the prostate, surgery might not be necessary at all, noted Dr. Kalipso Chalkidou, a researcher at Imperial College London who wasn’t involved in the study.

“Newer is not always better,” Chalkidou said by email. “What drives technology diffusion in healthcare is not always improved outcomes.”