Deaths up sharply among people with autism: study 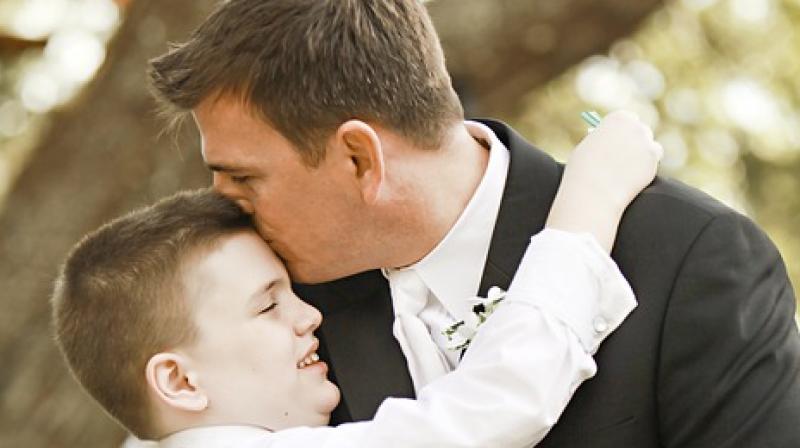 Drowning was the leading cause of death among children with autism. (Photo: Pixabay)

Miami: People with autism are three times as likely to die from an injury than the general population, said a study out Tuesday that pointed to troubling trends among people with the neurodevelopmental disorder.

Deaths among people with autism are up 700 percent since 1999, according to the report in the American Journal of Public Health.People with autism also die at age 36 on average, half the age of the general population's average death age of 72. Suffocation, asphyxiation and drowning were the most common causes of death by injury in people with autism.

In children with autism, drowning was the leading cause of death, said senior author Guohua Li, professor of epidemiology at Columbia University Mailman School of Public Health.This could be because children with autism tend to wander, and may be drawn in by the apparent serenity of a pool or pond."Our analysis reveals that children with autism are 160 times as likely to die from drowning as the general pediatric population," said Li.

"Swimming classes should be the intervention of top priority," and should begin soon after diagnosis at age two or three, said Li.The study was based on death certificates in the US National Vital Statistic System, including 1,367 people with autism who died between 1999 and 2014.The study did not pinpoint reasons for the rise in deaths. Experts said the matter deserves further research.

"While the numbers are startling, autism as a contributing cause of death is likely undercounted because of the accuracy of information on death certificates filed by coroners varies," said lead author Joseph Guan, a master of public health degree student in epidemiology at Columbia University Mailman School of Public Health.
Li agreed that deaths by injury may be even more common than these figures show.

"Despite the marked increase in the annual number of deaths occurring, autism-related deaths still may be severely underreported, particularly deaths from intentional injury such as assaults, homicide and suicide," said Li. Autism spectrum disorder occurs in about one in 68 children in the United States, and is far more common in boys, according to the US Centers for Disease Control and Prevention.

The neurodevelopmental disorder can cause a range of symptoms, from problems communicating to sensitivity to sounds and light, and speech difficulties.About 44 percent of people with autism have above average intellectual abilities.