In people with celiac disease, having even microscopic amounts of gluten triggers autoimmune response that harms lining of small intestine. 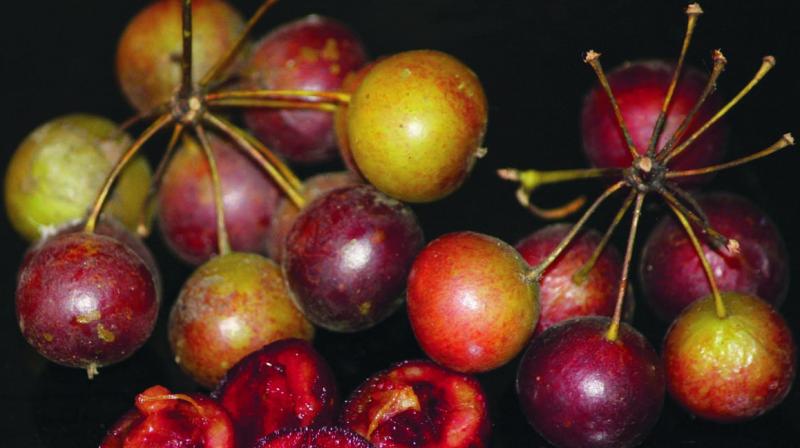 Carefully following a gluten-free diet might not protect people with celiac disease from exposure to potentially harmful amounts of gluten, new findings suggest.

“Individuals who are on a gluten free diet are consuming more gluten than we actually imagined. It’s not uncommon for them to be consuming on average a couple of hundred milligrams a day,” Dr. Jack A. Syage, CEO of ImmunogenX in Newport Beach, California, and the study’s lead author, said.

In people with celiac disease, consuming even microscopic amounts of the gluten protein in wheat, rye or barley triggers an autoimmune response that harms the lining of the small intestine. Left untreated, celiac disease can lead to a host of long-term ill effects including anemia, osteoporosis and fertility problems.

Hidden gluten is ubiquitous in medications, food additives, seasonings, sauces, lipsticks and lip balms, fried foods and many other sources.

Dr. Syage and his team quantified gluten exposure by analyzing amounts of gluten excreted in stool and urine in people with celiac disease who were following a gluten-free diet but still experiencing moderate to severe symptoms.

As reported in the American Journal of Clinical Nutrition, they estimated that these adults were still being exposed to an average of 150 to 400 milligrams (or less than two one-hundredths of an ounce) of gluten a day.

Up to 10 mg of gluten per day is generally considered safe for people with celiac disease, according to the University of Chicago Celiac Disease Center.

The study wasn’t designed to identify the sources of accidental gluten exposure.

Estimates of gluten exposure in the new study are indirect, and based on several unproven assumptions, said Dr. Carlo Catassi, head of pediatrics at the Universita Politecnica Delle Marche in Ancona, Italy, who studies celiac disease but did not participate in the new research.

“The risk of gluten contamination in the diet of treated celiacs is very well known,” Dr. Catassi said, adding that the new study’s estimate was surprisingly high. “Should these data be confirmed by direct evidence of a frequent high gluten contamination, further treatments beyond the gluten-free diet would certainly be an option.”

He added: “The data of this study suggest a ‘pessimistic’ view about the possibility to maintain a correct gluten-free diet that is not justified in my opinion, until further studies directly measuring the amount of gluten contamination will be available.”

Still, the authors conclude, the data suggest “that individuals on a gluten-free diet cannot avoid accidental gluten intrusions and these small amounts are sufficient to trigger severe symptomatic responses.”

Celiac disease patients who are still having symptoms should re-evaluate their diets under the guidance of a clinician or dietician, they suggest.