Dextropropoxyphene was banned four years ago in India. 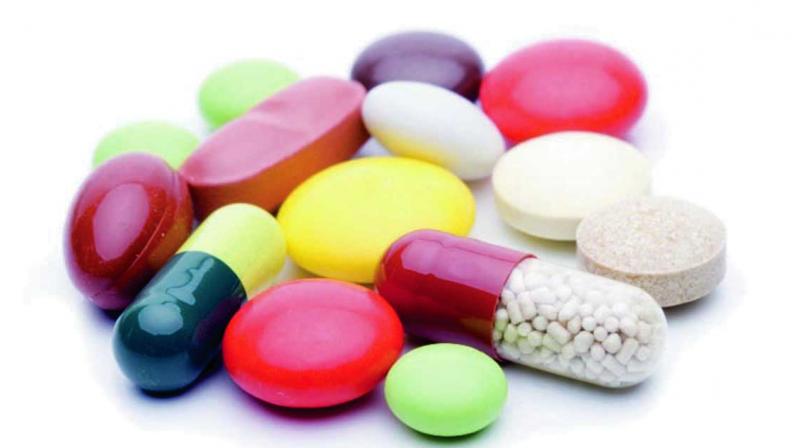 The DTAB agreed to the recommendations of the expert group to revoke the suspension of the manufacture for sale.

New Delhi: More than four years after popular drug dextropropoxyphene, used for treating cancer-related pain, was suspended following safety concerns, the government’s chief advisory body on drugs — the Drugs Technical Advisory Board (DTAB) — revoked the ban on the condition that the drug be sold with the label indicating that it should be used for “cancer pain only”, and that its dosage should not exceed 300 mg per day.

“The manufacturer shall advise the registered medical practitioners to administer or prescribe the said drug and its formulations for use in patients with cancer pain only,” said the government’s notification.

Earlier, an expert group was constituted by the ministry of health and family welfare under the chairmanship of the director general of health services, consisting of a group of cancer experts, which recommended that the suspension of the manufacture and sale of the said drug may be revoked subject to the conditions that the package insert, promotional literature and labelling of the drug shall clearly mention the use of the drug for cancer pain only, and that the dose of the drug should not be more than 300 mg per day.

Ironically, the cancer pain-relieving drug has already been withdrawn from various countries including Australia, Canada, the European Union, New Zealand, the UK, and the US. The UK was probably the first to issue a notification regarding its withdrawal in January 2005, and later it was withdrawn across the EU in 2009.

Subsequently, recommendations against its use were issued by the US Food and Drug Administration (FDA), New Zealand, and Canada in the year 2010. Australia also issued a notification recommending against its use in 2012.

The reasons cited for its withdrawal from these countries include its implication in overdose-related deaths and its impact on cardiovascular electrophysiology even within therapeutic dose range. Additionally, concerns have been expressed about its utility as an analgesic and regarding the extent of fatal self-poisoning with dextropropoxyphene/acetaminophen combination in some countries including the UK and the US.

A combination of dextropropoxyphene/acetaminophen was reported to be single drug used most frequently for suicide in England and Wales for the period 1997-1999. According to the reports, it was responsible for 766 deaths over the 3-year period.