Headphones also are not the only way that children may develop hearing loss. 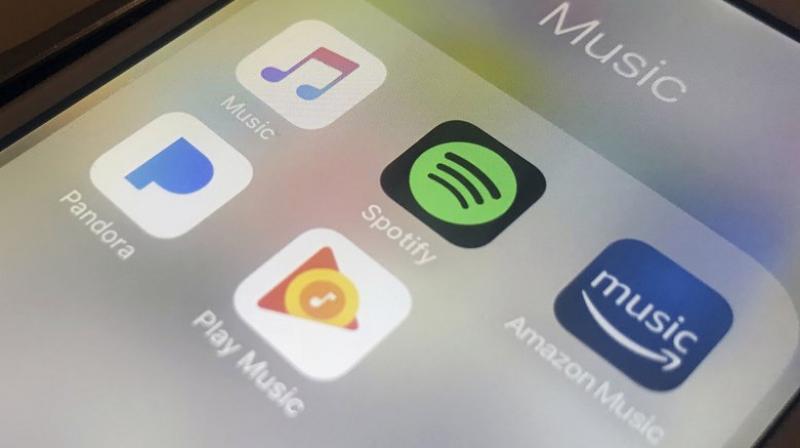 Limiting music player use should be considered as part of an overall safe listening strategy. (Photo: File)

Children who listen to music through headphones may be at greater risk of noise-related hearing loss, a Dutch study suggests.

Researchers examined hearing test results for 3,316 children ages 9 to 11. They also asked parents about hearing complaints from their children, how often kids used portable music players and how high they typically set the volume.

Regardless of how long they wore headphones or how high they set the volume, kids who used portable music players just one or two days a week were more than twice as likely to have hearing loss as children who didn’t use the devices at all.

“Although we cannot conclude from this study that music players caused these hearing losses, it shows that music exposure might influence hearing at a young age,” said lead study author Dr. Carlijn le Clercq of Erasmus University Medical Center in Rotterdam.

“This is important, because hearing loss is irreversible and thus has lifelong consequences,” le Clercq said by email.

More than nine in 10 older children and teens use some type of portable music player - often a smartphone or tablet - for education and recreation, researchers note in JAMA Otolaryngology-Head and Neck Surgery.

With noise-related hearing loss, sounds can seem muffled or distant and people may hear ringing in their ears. This can sometimes be temporary, happening after a loud concert, but it can become permanent with repeated exposure to noise.

Most of the kids didn’t have any hearing-related symptoms. Even among children with high frequency hearing loss, only about 7 percent reported symptoms “sometimes” or “often.”

The study wasn’t a controlled experiment designed to prove whether or how portable headphone use might directly cause hearing loss in kids. Some younger children may develop high frequency hearing loss as a result of ear infections, especially when infections are chronic.

Another limitation of the study is that researchers lacked data on portable music player use and hearing-related symptoms for roughly one-third of the study participants.

Still, the results suggest that parents need to be more vigilant about how children use headphones, and how often, said Kevin Franck director of audiology for Massachusetts Eye and Ear and Harvard Medical School in Boston.

“Parents should limit use of a portable music player,” Franck, who wrote a commentary accompanying the study, said by email. It’s too loud if parents can hear it, he said.

Headphones also are not the only way that children may develop hearing loss, noted Colleen Le Prell, an audiology researcher at the University of Texas at Dallas who wasn’t involved in the study. Live concerts, band practice, hunting, power tools, lawn mowers, dirt bikes, mopeds, and other motorized equipment can also create enough exposure to loud noise to potentially damage kids’ hearing, she said by email.

“Limiting music player use should be considered as part of an overall safe listening strategy,” Le Prell added.

Whenever children may be exposed to loud noise, “hearing protection should be provided, and should include ear plugs marketed for musicians, ear muffs, or conventional ear plugs as appropriate for the sound source,” Le Prell advised.