How dehydration affects your brain

Even without dehydration, exertion and heat put a dent in test subjects' performance, but water loss made the dent about twice as deep. 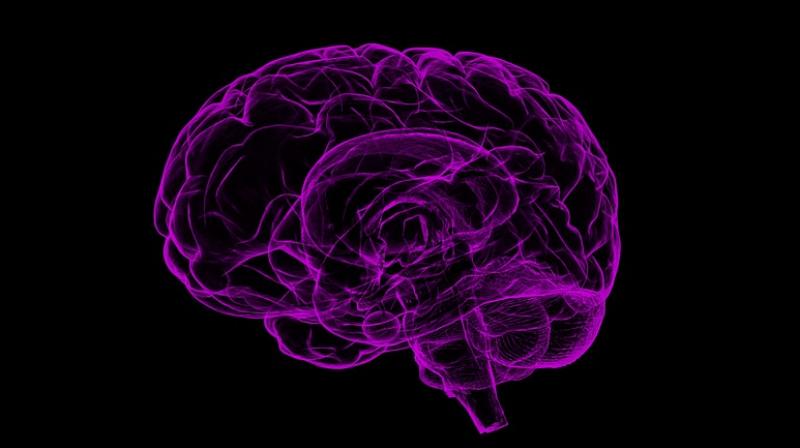 Washington: According to a recent research, dehydration alters human brain shape and activity and even slackens task performance.

A Georgia Institute of Technology study suggests that when dehydration strikes, part of the brain can swell, neural signaling can intensify, and doing monotonous tasks can get harder. The researchers also found that even without dehydration, exertion and heat put a dent in test subjects' performance, but water loss made the dent about twice as deep.

"We wanted to tease out whether exercise and heat stress alone have an impact on your cognitive function and study the effect of dehydration on top of that," said Mindy Millard-Stafford, the study's principal investigator.

In the experiments, when participants exercised, sweated and drank water, fluid-filled spaces called ventricles in the center of their brains contracted. But with exertion plus dehydration, the ventricles did the opposite; they expanded.

Functional magnetic resonance imaging (fMRI) revealed the differences. Oddly, the ventricle expansion in dehydrated test subjects may not have had much to do with their deeper slumps in task performance. "The structural changes were remarkably consistent across individuals," said Millard-Stafford. "But performance differences in the tasks could not be explained by changes in the size of those brain areas."

"The areas in the brain required for doing the task appeared to activate more intensely than before, and also, areas lit up that were not necessarily involved in completing the task," said the study's first author Matt Wittbrodt. "We think the latter may be in response to the physiological state: the body signaling, 'I'm dehydrated'."

The task the subjects completed was mindless and repetitive. For 20 straight minutes, they were expected to punch a button every time a yellow square appeared on a monitor. Sometimes, the square appeared in a regular pattern, and sometimes it appeared randomly. The task was dull for a reason.

"It helped us to avoid the cognitive complexity behind elaborate tasks and strip cognition down to simple motor output," Wittbrodt said. "It was designed to hit essential neural processing one would use to make straightforward, repetitive movements."

The study has been published in Physiological Reports.