Putting them all together into a 'polygenic' risk profile can identify many more people with higher than average odds of getting sick. 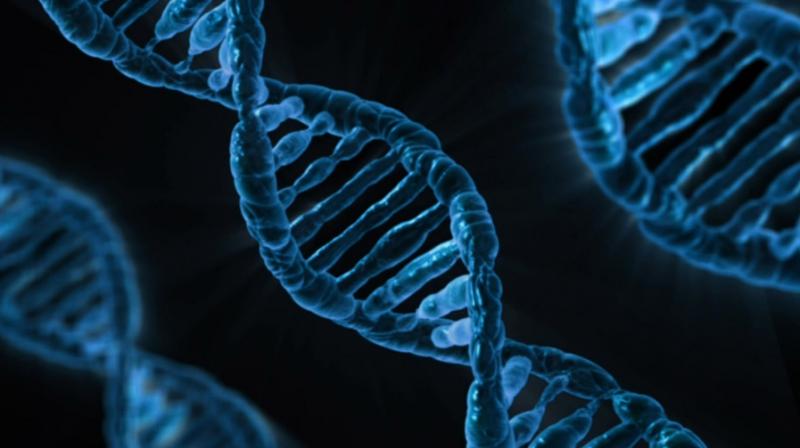 Subtle variations in millions of genes contribute to individual risk for common illnesses like heart disease and diabetes - and putting them all together into a “polygenic” risk profile can identify many more people with higher than average odds of getting sick, researchers say.

There are millions of small variations in genes that have little effect alone, but together can raise a person’s odds of developing a disease, the study team writes in Nature Genetics.

These genes, which produce observable effects only in concert with other genes, are called polygenes. In a test using data from nearly half a million people with genetic samples in the UK Biobank, the experimental polygenic screening tool identified 20 times more people with a heightened risk for coronary artery disease than current single-gene tests would predict, for example.

“This shows the relative impact of our study to identify people at risk for a heart attack. Also, among people with a high polygenic risk for heart disease it provides us with a unique opportunity to prevent disease. Adherence to a healthy lifestyle can cut their risk in half or taking a statin could help,” said senior author Sekar Kathiresan of the Broad Institute in Cambridge, Massachusetts, and Harvard Medical School in Boston.

“This is a new approach for scoring risk . . . This is not a diagnostic test like a pregnancy test,” Kathiresan noted in a telephone interview.

Doctors have long known that specific versions of individual genes are linked to high risk for certain illnesses. A single-gene mutation for familial high cholesterol, for example, affects 0.4 percent of the population and raises heart disease risk by three-fold. Similarly, a single-gene mutation seen in 0.1 percent of the general population and 0.7 percent of Latinos raises the risk of diabetes by five-fold, Kathiresan’s team writes.

In recent years, studies have shown that people at high risk for particular diseases may not have these single-gene mutations but they do share a profile of small variations across the genome.

For coronary artery disease, the researchers found that 8 percent of the Biobank sample population had a three-fold or greater elevated risk based on the polygenic profile. That’s 20 times more people than a test for the familial high-cholesterol gene would identify, they note.

Experts not involved in the study said the test raises important questions about how it should be further developed and used.

“I’m an advocate for this and I’m a fan . . . . What it takes to put this test into clinical practice will still take a bit of work,” said Eric Schadt, dean of precision medicine at the Icahn School of Medicine at Mount Sinai in New York City, in a telephone interview.

“We don’t necessarily know what to do with the information. We have to establish guidelines for its use, learn what to do if someone has a score of a certain level and give guidance to physicians about it,” said Schadt, who is also chief executive of Sema4, a diagnostics company.

“There should be a healthy skepticism about the test,” said Dr. C. Noel Bairey Merz, director of the Barbra Streisand Women’s Heart Center at Cedars-Sinai Hospital in Los Angeles. “Having the genes for a complex, multisystem problem is just not determinative,” she added.

Kathiresan’s team is now testing the polygenic scores in white, black, Hispanic and Asian individuals in the U.S. They are also studying whether the test can pick up the risk for an early heart attack among people under age 56 in the U.S.