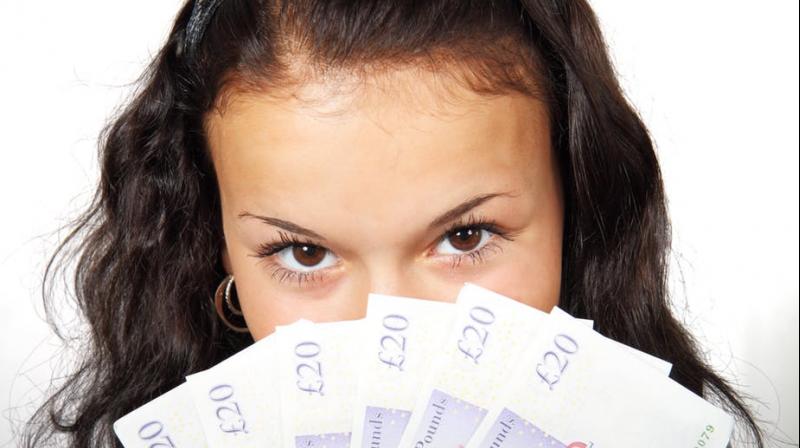 The disease is caused when the immune system attacks the insulation around the brain's nerve cells, spinal cord and optic nerves.  Currently there is no cure or drug to treat the symptoms many people with a neurological disease experience.

Sufferers can experience brain fog, also known as cognitive fatigue, without warning and it can vary in its severity.

Now, a study has found that winning money when gambling stimulates the part of the brain that controls neurological issues like concentration and memory difficulty, according to a report by the Daily Mail. Brain scans and symptoms reported by patients helped a team from the Kessler Foundation in New Jersey and the University Medical Centre in Amsterdam to make the discovery.

For the study, researchers examined MRI scans of participants performing a gambling task. 19 were MS patients and 14 people were not. 'Outcome' and 'no outcome' were the two conditions for the test.

Outcome: Participants were offered monetary reward.
No outcome: There was no reward offered.

The team found big differences in both groups due to the two conditions. "With the outcome condition, significant activation of the frontostriatal network was associated with significant reduction in fatigue, suggesting that behavioural interventions that motivate individuals to reach a particular goal may be an effective approach to reducing fatigue, "lead author Dr Ekaterina Dobryakova told the Daily Mail.

The findings suggest treating such a condition may soon be possible. “These findings show that there's potential for treating cognitive fatigue in MS with noninvasive interventions that provide a goal, such as winning money (as in the current study), for example, or achieving a good score on a test," Dr Dobryakova told the Daily Mail.