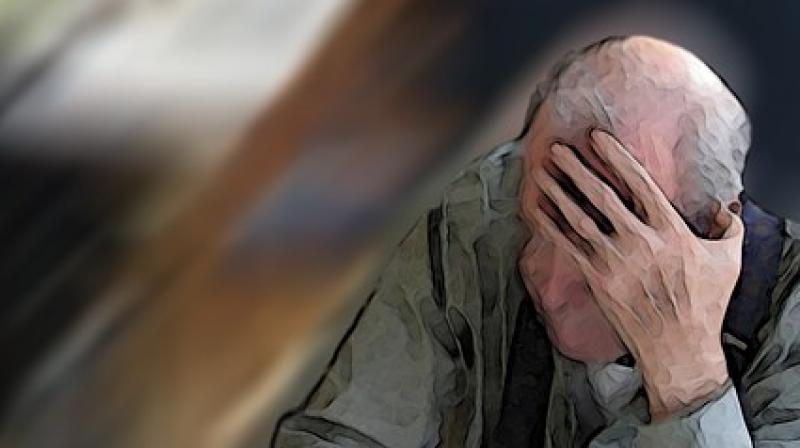 Scientists were able to conclude that developing dementia or Alzheimer's disease did not appear to be linked to taking the drugs. (Photo: Pixabay)

Those concerned that your heartburn medication could cause dementia can now breathe a sigh of relief as a recent study found no link between the two.

In a new study, scientists were able to conclude that developing dementia or Alzheimer's disease (the most common form of dementia) did not appear to be linked to taking PPIs.

The researchers reviewed information from the Adult Changes in Thought (ACT) study, which included 3,484 adults aged 65 and older. Participants did not have dementia at the beginning of the study and were followed for an average of about 7.5 years.

Researchers tested participants for dementia at the beginning of the study and then every two years. Those who tested positive were given complete evaluations to measure their abilities to think and make decisions. Researchers gave the participants who were diagnosed with dementia follow-up tests to confirm the diagnosis.

Researchers used information from the ACT study to learn how many participants took PPIs and for how long. Overall, almost 24 percent of study participants developed dementia. Of these individuals, just 670 people developed possible or probable Alzheimer's disease.

While other safety concerns with long-term PPI use exist, the researchers concluded that results from this study suggest that dementia is not linked to taking a PPI.

The study is published in the Journal of the American Geriatrics Society.