Here is what new research has found. 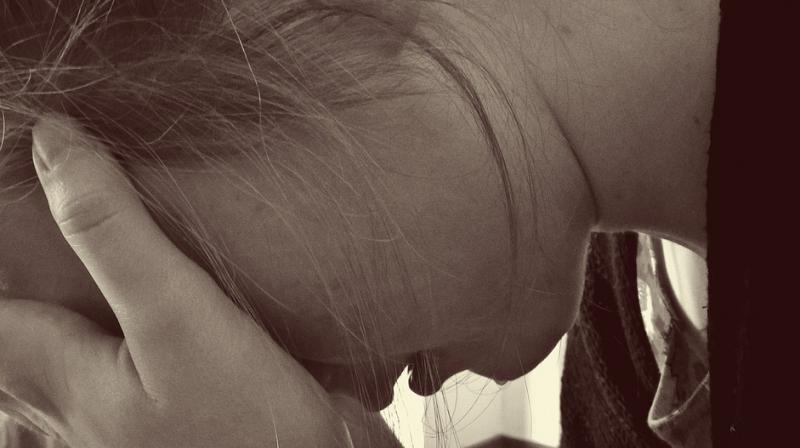 That's according to a 15-year study of emergency-room visits published Tuesday in the Journal of the American Medical Association.

Researchers from the Centers for Disease Control and Prevention found that the rate nearly tripled among 10- to 14-year-olds from 2009 to 2015.

It increased among older girls too, but was stable among boys.

Reasons for the trend are uncertain, but some mental health experts think cyberbullying and isolating effects of social media could be factors.

Dr Jean Twenge, author of iGen, which is a book teens and social media told the Daily Mail the theory of cyberbullying fits due to the timeline.

"The time sequence fits: smart phone ownership, time spent online and on social media all increased for teens between 2010 and 2015," Dr Twenge told the Daily Mail.

" At the same time that teens started spending more time on their phones, they started spending less time with friends in person, and less time sleeping, both of which we know are crucial to mental health," she further explained.