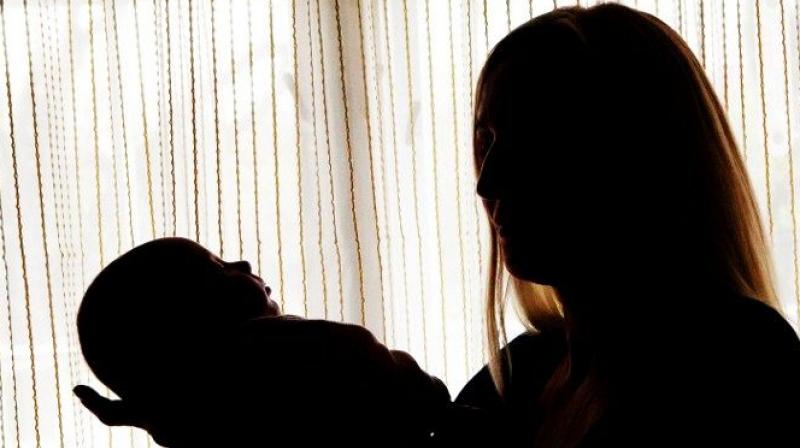 The parent's of Theo Ormondi donated his lungs to a five-month-old girl and a young adult after their son died due to a sudden illness. (Photo: AFP)

The parents of a young boy had a sense of pride when they got to know that the lungs of their baby boy help two patients get a new life. In a sad incident, Theo Ormondi died 41 days after he was born due to a sudden illness but there was light at the end of the tunnel as he helped a toddler and a young adult stay alive.

The parents of the young boy decided to donate the boy’s lungs to two people in need – Imogen Bolten, a five month old baby girl who also happened to be the youngest for a double lung transplant earlier this year. Imogen was suffering from a rare illness Alveolar Capillary Dysplasia (ACD) which meant her lungs had not properly formed because of which she was unable to breathe.

Theo’s parents preferred to be known as well-wishers said that it would be exactly what Theo would want when he grew up, to help people however he can.

At 41 –days-old, Theo and his parents are an inspiration to the cause they believe in.