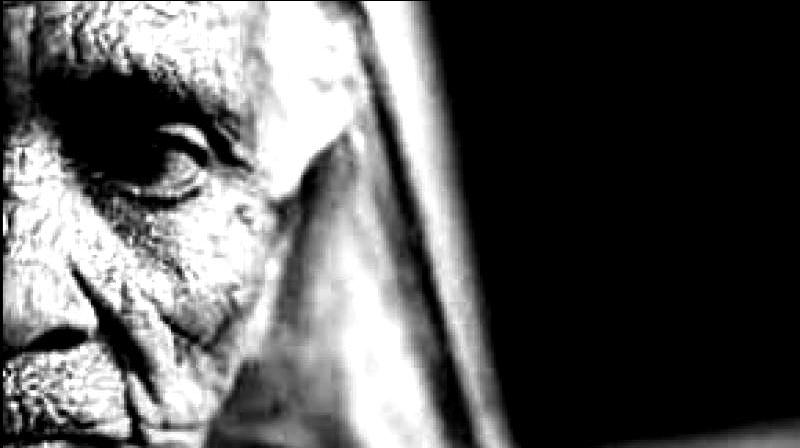 The study discovered an optimal threshold for women, which was an hour of physical activity. (Photo: Twitter)

Washington: A new study has claimed that body size -- height and weight -- of women influence their lifespan far more that it does that of men. The study was published online in the Journal of Epidemiology & Community Health.

The findings indicate that while physical activity is linked to longevity in both sexes, the more time men spend being physically active add to their chances of reaching old age, while 60 minutes a day was associated with the best chance for women for longevity.

The study also finds that while average life expectancy has risen over the past few decades, it has recently started to plateau in some developed nations, with increasing levels of obesity and physical inactivity thought to be behind the trend.

While previous research has looked at the associations between weight (BMI), physical activity, and reaching old age, most combined both sexes or focused only on men. However, women and men's lifespan differ, which may be influenced by factors like hormones, genes and lifestyle.

To explore these differences further, the researchers analysed data from the Netherlands Cohort Study (NLCS), which included more than 1,20,000 men and women aged between 55 and 69 when it began in 1986. The researchers wanted to see if there were any links between height, weight, leisure time physical activity and the likelihood of reaching the age of 90. They also wanted to see if there were any differences between men and women.

The study saw 3,646 men and 4,161 women between the ages of 68 and 70 providing detailed information in 1986 regarding their current weight and height when they were 20, and their leisure time physical activity. The activities included gardening, dog walking, home improvements, walking or cycling to work, and recreational sports, which were grouped into categories of daily quotas: less than 30 minutes, 30-60 minutes, and 90 minutes or more.

Participants were then monitored until death or the age of 90, whichever came first. Researchers considered potentially influential factors, such as whether the participants were current or former smokers, their drinking capacity, educational qualifications and energy intake.

When it came to physical activity, men who were active for over 90 minutes a day were 39 per cent more likely to reach 90 than those who did less than 30 minutes and every extra 30 minutes of daily physical activity they were involved in was associated with a 5 per cent increase in their chances of turning 90.

However, the study found that this was not the case for women. Those who were active for more than 30-60 minutes a day were 21 per cent more likely to reach 90 than those managing 30 minutes or less. Notably, there seemed to be an optimal threshold for women, with 60 minutes of activity being associated with the best chance of their celebrating a 90th birthday.

The study researchers, however, said that it is an observational study and therefore can't establish cause. Furthermore, body size and physical activity were volunteered rather than objectively measured, which might have affected the results. They add that their study is one of only a few to differentiate lifestyle factors potentially associated with long life between men and women.