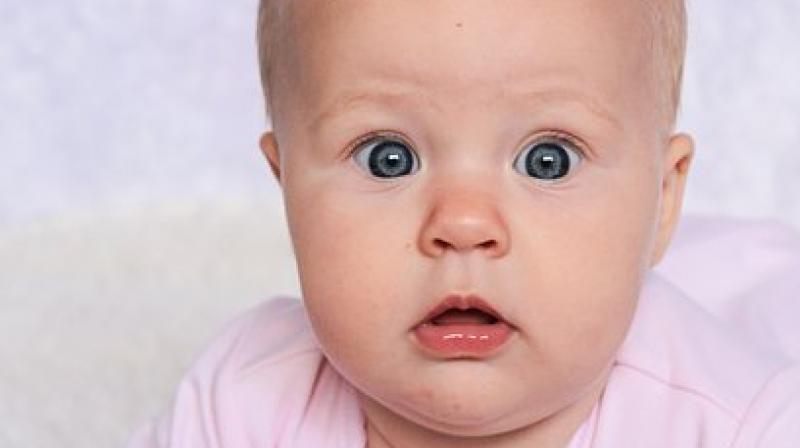 The results indicate that infants are learning such abstract rules through seeing from a very early age. (Photo: Pixabay)

Three and four-month-old babies are capable of learning patterns from simply looking at the world around them, a study has found.
According to researchers, infants can successfully detect visual patterns and generalise them to new sequences.

This ability, known as "abstract rule learning", is a signature of human perception and cognition, according to the study published in the journal PLOS One.

"If you present infants with the stimuli in a more appropriate way for the visual system, they can learn abstract rules visually, just as they can from speech," said Brock Ferguson from the Northwestern University in the US.

The researchers then presented infants with two new sequences with new kinds of dogs that the infants had not yet seen.

The elements in each sequence were identical - only the pattern in which they were presented differed.

Measuring how long the infants looked at each of these two sequences allowed the researchers to gauge their attention.
Although the elements in the AAB and ABA sequences were identical, infants noticed the different patterns.

This documents infants' ability to learn abstract rules visually. The results indicate that infants are learning such abstract rules through seeing from a very early age.