The vivid crimson spice, saffron can be a promising herbal alternative for treating ADHD: Study. 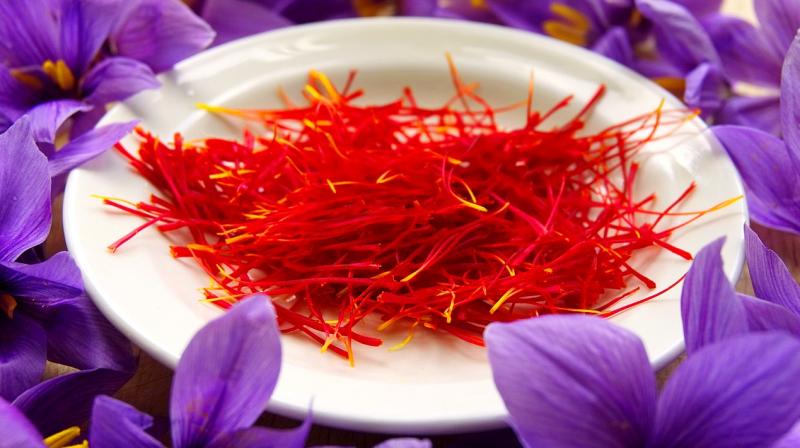 Crocus sativus L, also known as saffron, is the world's most expensive spice and is known for its antispasmodic, antiseptic, antidepressant and anticancer properties. (Photo: Representational/Pixabay)

Washington: According to a new pilot study, saffron may work as a promising herbal medicine for treating children with attention deficit hyperactivity disorder (ADHD). The results of the study were published in the Journal of Child and Adolescent Psychopharmacology.

ADHD is one of the most common neuropsychiatric disorders in childhood and adolescence. It can cause problems like weak social skills, poor academic achievement and low self-esteem in children.

The recent study, conducted in children and teens with ADHD, has shown that saffron, which has antidepressant and memory-enhancing properties, can be as effective at controlling symptoms as methylphenidate, the commonly prescribed drug Ritalin for treating the disease.

Saffron, a spice and nutritional supplement in traditional medicine, can prove to be particularly effective for patients similar to the 30 per cent patients who do not respond to or cannot tolerate stimulants like methylphenidate.

Methylphenidate causes side effects like nausea, stomach ache, decreased appetite, insomnia and headache. It is a stimulant medication used to treat disorders like ADHD and narcolepsy.

The study was carried out between January-October 2018 at the Roozbeh Psychiatric Hospital, affiliated with the Tehran University of Medical Sciences. For the study, the researchers tested 54 ADHD patients aged between 6-17 years and compared the effects of saffron derived from the Crocus sativus flower to methylphenidate over period of six weeks.