Over a third of people in the study were more fearful of automation that could lead to job displacement than other dangerous circumstances. 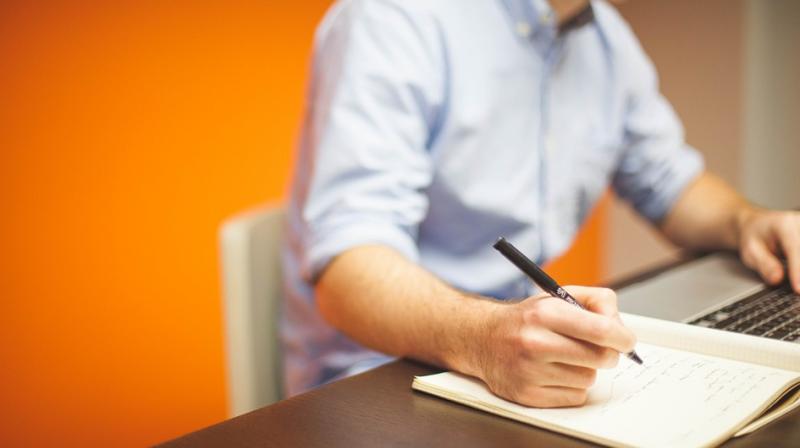 Technophobes are three times more likely to be fearful of unemployment when compared to others. (Photo: Pixabay)

Houston: 'Technophobes' - people who fear robots, artificial intelligence and new technology - are much more likely to be afraid of losing their jobs and suffer anxiety-related mental health issues, a new study suggests.

Over a third of people in the study were more fearful of automation that could lead to job displacement than they were of potentially threatening or dangerous circumstances such as romantic rejection, public speaking and police brutality, researchers found. "If you're afraid of losing your job to a robot, you are not alone," said researcher Paul McClure, a sociologist at Baylor University in the US.

Previous research has found that employees with little job security suffer from poorer mental health and that unemployment and job insecurity are often linked to heart
disease and mortality rates. The new study found that those in historically marginalised groups - women, non-whites and the less educated - report being most fearful of technology.

Technophobes are three times more likely to be fearful of unemployment when compared to others, and nearly thrice more likely to fear not having enough money in the future. They also have 95 per cent greater odds of not being able to stop or control worrying when compared to others, and 76 per cent greater odds of feeling as if something awful might happen, researchers found. In the study, 1,541 respondents were asked about their fears and worries about politics, crime, natural and human-made disasters, technology, mental health and unemployment.

They also were asked about their anxieties, worries, sleep patterns, restlessness, inability to relax, susceptibility to irritation and feelings of dread. Anxiety about job loss to automation is nothing new, McClure said, noting that 19th-century textile workers in
England destroyed new machines to protest against employers who used inventions that allowed for faster and cheaper labor by less-skilled workers. However, some researchers in economics caution that the impact of robotics and artificial intelligence in the next several years will be much more rapid than job displacement of the past - particularly for those with routine job responsibilities.

Those potentially could span the blue- and white-collar divide, from truck drivers and warehouse workers to loan officers and paralegals, rather than manual labourers in
non-routine jobs or workers in creative fields, McClure added. The study was published in the journal Social Science Computer Review.