Those with 'good' or 'a little trouble' hearing were at a higher risk of work-related injuries. 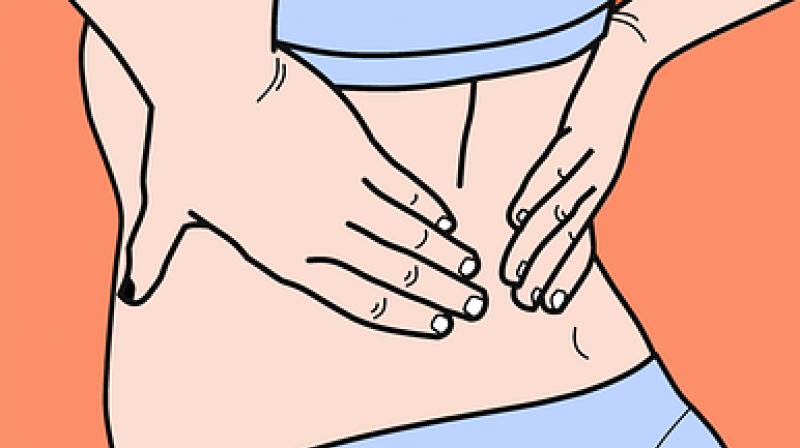 Those with "good" or "a little trouble" hearing were at a higher risk of work-related injuries. (Photo: Pixabay)

People who face hearing problems are at an increased risk of accidental injuries, researchers, including one of Indian origin, have found.

The team at Brigham and Women's Hospital in the US found that an increased rate of accidental injuries are associated with self-reported, poorer hearing adults, with leisure-related injuries being most notable.

Those with "good" or "a little trouble" hearing were at a higher risk of work-related injuries.

"Our data suggests a strong relationship between poorer hearing and accidental injury, especially since the rate of injury increased steadily as the reported hearing worsened as well as the odds ratio for injury," said Neil Bhattacharyya from Brigham and Women's Hospital.

"Ultimately, hearing loss may be more consequential than one might think," said Bhattacharyya, senior author of the paper published in the journal JAMA Otolaryngology.

The research included responses from a nationally representative sample of individuals from across the US that were 18 and older.

Accidental injuries were reported by 6.6 million of the respondents from the preceding three months, researchers said.

One out of six of those respondents considered their hearing to be less than "excellent" or "good," they said.

People who had a lot of trouble hearing were 1.9 times more likely (twice as likely) to suffer from some type of injury than those with excellent hearing, the researchers said.

The study concludes that an increased rate of accidental injury was strongly associated with self-reported poorer hearing quality in adults, with leisure-related injuries most consistently associated with a degree of self-perceived hearing difficulty.