Here’s how much people poop in their lives

Scientists provide a comprehensive breakdown on how much people excrete in their lifetime. 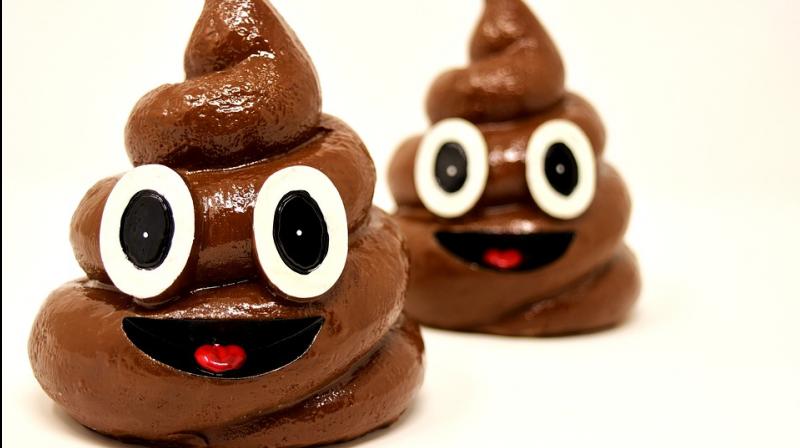 Notably, western men, with a life expectancy of 76-years produce 11,030kg of excrement in their lives. (Photo: Pixabay)

A new study now has uncovered how much the average person poops in their lifetime.

According to the study, an average woman, living to the US life expectancy of 81 years old, will create an astonishing 11,757kg of faeces, which is the equivalent of around three adult male hippos.

The study was conducted by the University of California, San Diego.

Notably, western men, with a life expectancy of 76-years produce less at approximately 11,030kg of excrement in their lives.

The study further revealed that on an average, an adult’s total stool production weighs little more than an adult panda at 145kg.

On a daily basis, members of both sexes produce 400grams of feces, which adds up to 2.8kg over a week.

According to Professor Kim Barrett, from the University of California, San Diego, a healthy human stool is made up of around 70 per cent solids and 30 per cent fluids.

Scientists from the Georgia Institute of Technology added the average person produces faeces at a rate of around 0.8 inches (2cm) a second.

They also found constipated people dedicate around 12 seconds to passing each stubborn stool.