Covid-19 may not be sexually transmitted: Study

Laboratory tests did not detect SARS-CoV-2 in any of the semen samples, the researchers found 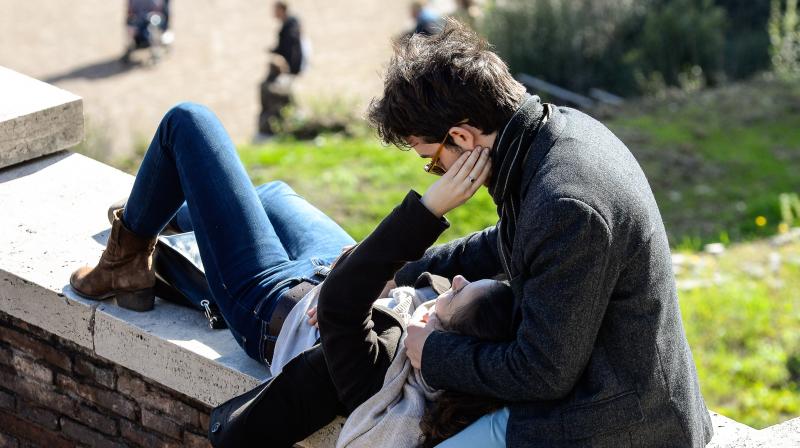 Covid-19 is unlikely to be spread through sexual transmission, according to a study that found no evidence of the novel coronavirus in the semen or testes of men.

The study, published in the journal Fertility & Sterility, was not comprehensive enough to fully rule out the possibility that the disease could be sexually transmitted.

However, the chances of it occurring, based on this limited finding, appear to be remote, the researchers said.

"The fact that in this small, preliminary study that it appears the virus that causes Covid-19 doesn't show up in the testes or semen could be an important finding," said James M Hotaling, an associate professor at University of Utah in the US.

"If a disease like Covid-19 were sexually transmittable that would have major implications for disease prevention and could have serious consequences for a man's long-term reproductive health," said Hotaling.

The researchers from China and the US launched the study in response to concerns that SARS-CoV-2, the virus that causes Covid-19, could be sexually transmitted like Ebola, Zika and other emerging viral pathogens.

They collected semen samples from 34 Chinese men one month, on average, after they were diagnosed with mild to moderate cases of Covid-19.

Laboratory tests did not detect SARS-CoV-2 in any of the semen samples, the researchers found.

However, just because the virus wasn't present in the existing semen didn't necessary rule out that it hadn't entered the testes where sperm cells are formed, they said.

"If the virus is in the testes but not the sperm it can't be sexually transmitted," said Jingtao Guo, a postdoctoral scientist at the Huntsman Cancer Institute at the University of Utah.

"But if it is in the testes, it can cause long-term damage to semen and sperm production," Guo said.

To sort this part of the puzzle out, the researchers analysed a dataset generated from a single cell mRNA atlas from healthy young organ donors that was available from prior work.

This atlas allows them to examine mRNA, the genetic material used to make proteins, in any single testicular cell.

In this case, scientist used it to examine the expression of a pair of genes associated with SARS-CoV-2.

In order for the virus to access cells effectively, both receptors must be present in the same cell.

When the scientists examined the dataset, they found that genes encoding these two proteins were only found in four of the 6,500 testicular cells, suggesting that SARS-CoV-2 is unlikely to invade human testicular cells, Guo said.

Despite these findings, the researchers acknowledge that their study has several important limitations including a small sample size and the fact that none of the donors had been severely ill with COVID-19.

"It could be that a man who is critically ill with Covid-19 might have a higher viral load, which could lead to a greater likelihood of infecting the semen. We just don't have the answer to that right now," Hotaling said.

"But knowing that we didn't find that kind of activity among the patients in this study who were recovering from mild to moderate forms of the disease is reassuring," he said.

However, Hotaling warns that intimate contact can still increase the risk of spreading the disease through coughing, sneezing and kissing.

Some infected people are asymptomatic and can appear healthy, even as they pass the virus along to others, he added.