The declining health of an ageing brain

Mental health issues among the elderly are largely written off as signs of old age. 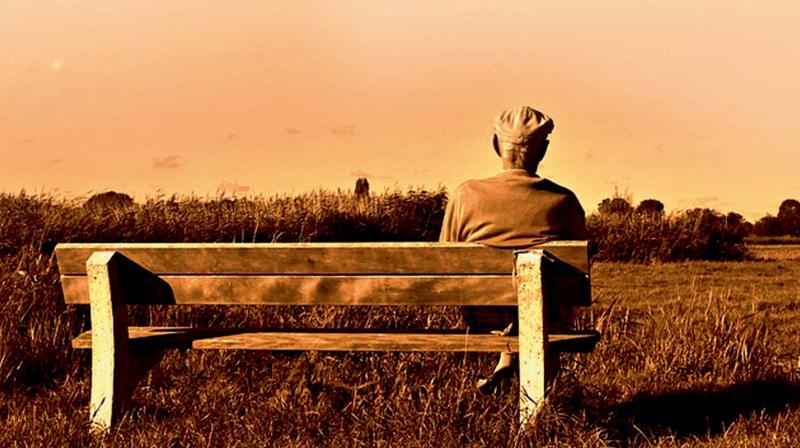 Five mental health disorders seen in the elderly are depression, dementia, affective disorder, paraphrenia and psychosis. The biggest challenge is getting patients to an institute for the problem to be identified. Often, those who live alone are dependent on caretakers or family members to attend to their needs.

Living alone is one of the main causes of depression among the elderly. The death of a spouse or close friend can leave the aged feeling vulnerable, a condition they’re unable to cope with.

A recent study shows that one in every five adults suffers from mental health problems; but these problems are not addressed, especially among the elderly, because they’re misunderstood as the signs of old age.

In the Indian context, depression is usually caused by social factors, or it may be a side-effect of the long-term use of certain medication, explains Dr Uma Shanker, a professor of psychiatry and the superintendent of the Indian Institute of Mental Health. 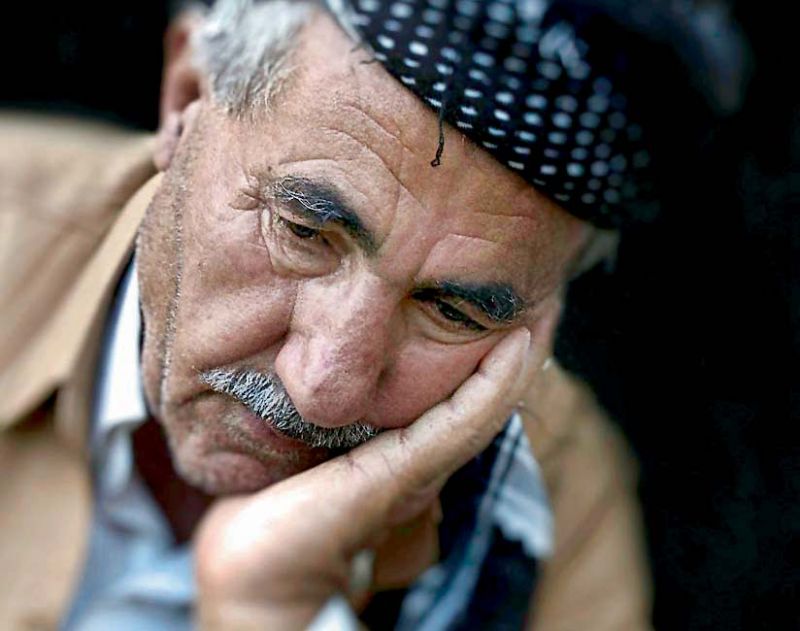 1. What are the challenges in dealing with mental health problems among the elderly?

Five major mental health disorders seen among the elderly are depression, dementia, affective disorder, paraphrenia and psychosis. The biggest challenge is getting patients to an institute for the problem to be identified. Often, those who live alone are dependent on caretakers or family members to attend to their needs. At the old age, physical problems are prioritised, while mental problems are neglected.

2. What are the factors responsible for the development of these mental illnesses?

In India, it’s largely social factors. Those who live in joint families, or are socially active, are able to deal with their mental problems better than those who live alone. Some people who suffer from diabetes, tuberculosis, heart disease, or cancer, develop mental health issues due to the physical disease. Those who are physically disabled exhibit aggressive behaviour due to their disabilities.

3. Can mental illnesses be the side-effects of certain medicines?

Yes; the drugs used to treat diabetes, cancer and hypertension, steroids, anti-tuberculosis drugs, and sedatives have been found to cause anxiety, aggression, depression and other behavioural disorders among the elderly population.

4. What must be done to create awareness about the mental health problems of the elderly?

Families need to be aware that elderly people can suffer from mental health problems due to the ageing of the brain. Symptoms such as memory loss should not be taken lightly; they must be addressed. If an elderly person complains of the lack of sleep, exhibits erratic behaviour, or has mood swings, then his or her family should take the necessary steps and start them on either counselling or medication. With the right treatment, senior citizens can show an improvement within six weeks and live a quality life.

The number of people who get help is very small compared to the prevalence of the problem in society. There is a stigma associated with mental health. Seeking a solution for a senior citizen’s mental health concerns is the family’s last priority. Their primary consideration is physical health, and addressing that alone poses a major burden for many families.

6. Can physical problems be caused by underlying mental health issues?

It has been found that recurrent headaches, sleeplessness, dizziness and speech problems may be caused by mental health issues like anxiety. Many old people who live alone have fears that they’re unable to express. When they have someone with them, they feel that their problems are over.

7. What are the things that can help in dealing with the problems of an ageing mind?

Exercise, yoga and meditation can help, but these are all just relaxation techniques. Economic and social factors are a major consideration for the elderly. We often find that elderly persons in rural areas are not given enough food, and their problems are due to malnutrition. There may be multiple factors that need to be dealt with.