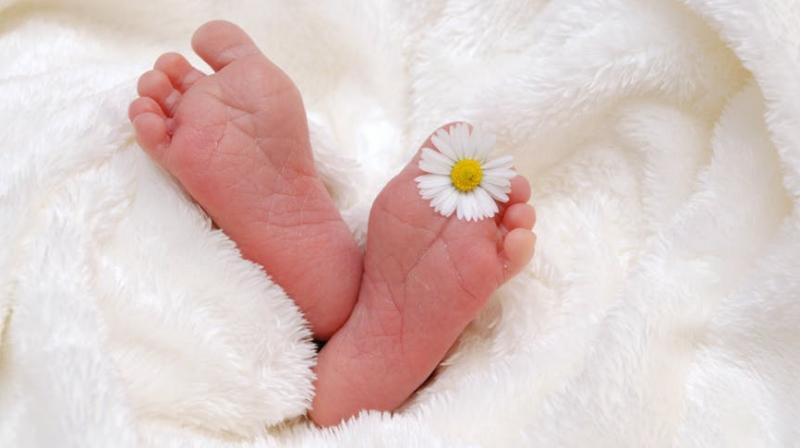 The technique was designed to protect babies from asthma and allergies, The Daily Mail reported. It became a popular trend after a 2014 documentary called Microbirth came out.

It revealed that babies born by caesarean section did not receive the protective bacteria from the birth canal to help their immune systems. This raised the alarm, and had many mothers in the UK requesting for "swabs from the birth canal" to put it on the baby's eyes, face and skin after the C- section, the report revealed.

However, there is no evidence to suggest this transferring helps baby’s fight infection. In fact, doctors warn babies can contract sepsis and deadly infections.

Sexually-transmitted diseases including HIV, chlamydia, gonorrhoea, herpes, group B strep and E.coli are some of what babies can contract from the procedure.

"This research should help reassure women who’ve had a caesarean section that the practice of vaginal seeding is unnecessary and there are other ways to help give their baby the best start in life," Professor John Thorp, of the journal BJOG, which published the study told Daily Mail.

To reduce the risk, pregnant women should be screened for bacteria ahead of the birth. Doctors also suggest placing the baby on the mother's skin and breastfeeding to boost the newborn's immune systems.