Working for more than 50 hours a week increases risk of heart failure and stroke. 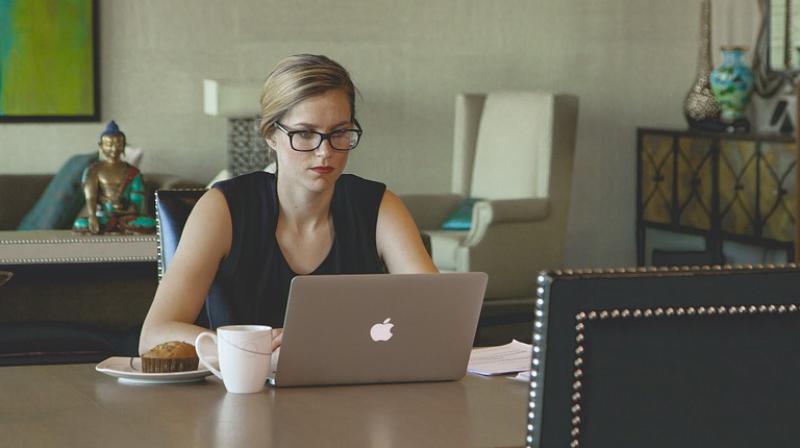 Over a period of ten years, the people who work harder were more likely to suffer atrial fibrillation (AF) - a condition that causes dangerous irregular heartbeat. (Photo: Pixabay)

According to a new study, working long hours increases a person’s risk of heart failure, dementia and suffering a stroke. Scientists compared people who worked 35 to 40 hours a week to those who labour for more than 55 hours.

Over a period of ten years, the people who work harder were more likely to suffer atrial fibrillation (AF) - a condition that causes dangerous irregular heartbeat.

Lead researcher Professor Mika Kivimaki from University College London said that the findings showed that long working hours are associated with an increased risk of atrial fibrillation, the most common cardiac arrhythmia, which could lead to sroke.

According to the professor, who worked long hours had a 1.4 times higher risk of developing atrial fibrillation.

The professor further added that nine out of 10 of the atrial fibrillation cases occurred in people who were free of pre-existing or concurrent cardiovascular disease which according to him suggested that the increased risk is likely to reflect the effect of long working hours rather than the effect of any pre-existing or concurrent cardiovascular disease.