Canadian researchers explain the surprising impact it has on our health 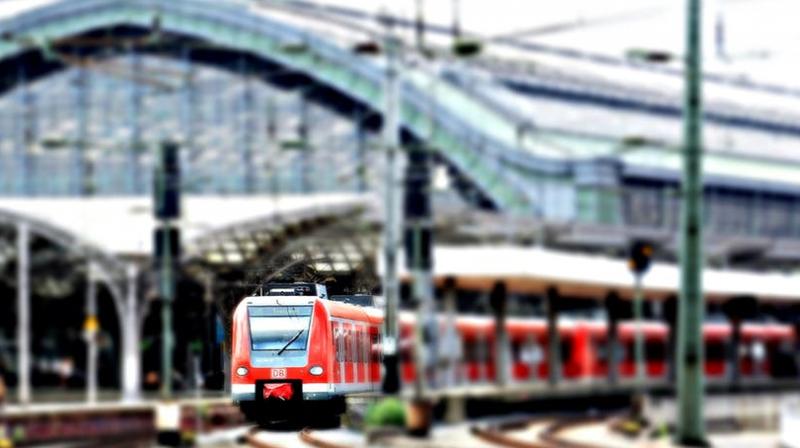 Noise can have a deadly impact on our health, Canadian researchers have discovered.

Researchers discovered the impact when measuring noise exposure on public transport. While they did find that noise on average was within the recommended levels, "bursts of loud noise" even on private modes still places people at risk of hearing loss, the report revealed.

"Short, intense noise exposure has been demonstrated to be as injurious as longer, less intense noise exposure," study author Dr. Vincent Lin, of the University of Toronto in Canada told the Daily Mail. Adding, "We were surprised at the overall average noise exposure commuters experience on a daily basis, especially the peak noise intensity not only on trains but also on buses."

He further explained: "We now are starting to understand that chronic excessive noise exposure leads to significant systemic pathology, such as depression, anxiety, increased risk of chronic diseases and increased accident risk."

Due to the study's findings, researchers urge people to wear hearing protection gear and focus on material and equipment that could control the noise.

The study was originally published in the Journal of Otolaryngology - Head & Neck Surgery.