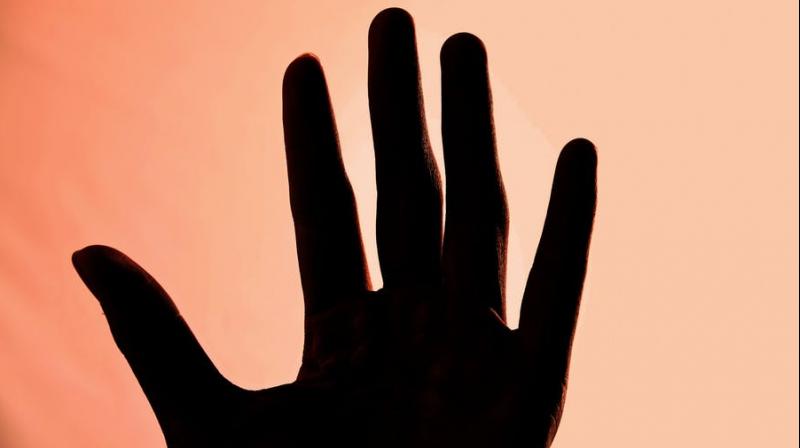 High school athletes have high rates of hand and wrist injuries, especially in certain sports, according to a new U.S. study. Football players have the highest risk by far, but lacrosse, field and ice hockey, wrestling, softball and basketball also carry higher odds of these injuries, which can require costly surgery and keep kids out of the game for weeks, the authors say.

“Stick and ball or puck sports and full contact sports have high rates of hand/wrist injuries relative to other sports, which is indicative of a need for sport-specific prevention efforts,” Dr. Bernadette Johnson of Children’s Hospital Colorado in Aurora and her colleagues write online November 21 in Pediatrics.

While playing sports has clear health benefits for children and teens, young athletes do run the risk of injury, the study team notes. Hand and wrist injuries represent 17% of pediatric and adolescent sports injuries, they add, and can affect students’ ability to complete their school work in addition to keeping them off the field. The researchers looked at 11 academic years’ worth of data from a large sample of high schools in the National High School Sports-Related Injury Surveillance Study, starting in 2005-2006 through 2015-2016.

Over the course of 40,195,806 athlete exposures (AEs) during games or practices, there were 6,723 hand/wrist injuries, for an overall rate of 1.7 injuries per 10,000 AEs. About half of the injuries occurred during competition and half during practice, but because players spend more time practicing than competing, injury rates were actually three times higher during games.

Forty-five percent of the injuries were fractures, while 11.6% were bruises and 9.0% were ligament sprains. Most were due to contact with another player (40.9%), equipment (30.3%) or playing surface (25.1%). Athletes returned to play within a week in 45.7 cases, while 12.4% were out of play for three weeks or more. Medical disqualification, for the season or for an athlete’s career, occurred with 5.6% of injuries.

More than 80% of injuries required imaging tests and nearly 8% required surgery, the study found. While the rate of hand and wrist injuries overall and during practice declined between the 2005-2006 and 2015-2016 academic years, the study team notes that the rate of such injuries during competition hasn’t changed.

“These findings reveal the need for a renewed focus on identifying effective injury prevention programs,” they write. Some are relatively easy fixes, they suggest, include requiring protective gloves for girls’ field hockey and lacrosse.

“Given the prevalence of hand/wrist injuries in this population, as well as the potential negative effects of these injuries, including time loss from play, financial costs, and academic challenges, more concerted efforts should be made to prevent sports-related hand/wrist injuries,” they write.

Dr. Johnson was not available for an interview by press time.