10 women die daily due to unsafe abortions in India 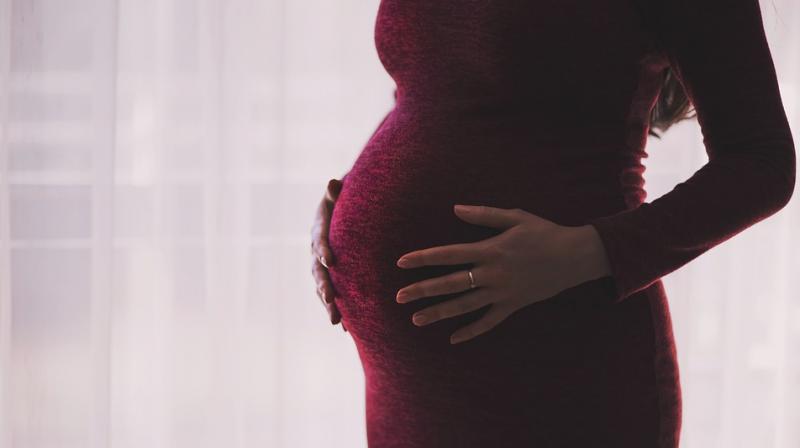 Unsafe abortion is the third leading cause of maternal deaths in the country. (Photo: Pixabay)

Jaipur: Ten women die of unsafe abortions every day in India which sees nearly 68 lakh pregnancy terminations every year, with Rajasthan accounting for about 40,000 of them, experts said today.

Unsafe abortion is the third leading cause of maternal deaths in the country, contributing eight per cent of all such deaths annually, said Karuna Singh of state programme manager of IPAS Development Foundation (IDF), an organisation dedicated to ending preventable deaths and disabilities from unsafe abortion. It is estimated that 68 lakh abortions occur in the country every year and only a small percentage is related to
sex selections, Singh said, adding that to facilitate faster decline in the overall maternal mortality, it is imperative that access to safe abortion is made available so that no
woman has to die or suffer disabilities.

Research shows more than 80 per cent of women do not know that abortion is legal in India and this contributes to women seeking terminations from backstreet providers, Singh said.Nearly 68 lakh abortions take place in India each year and Rajasthan contributes 30,000 to 40,000 of these abortions annually, the organisation said.
Rizwan Parwez, Coordinator, Girls Count Coalition, said that in India, very often, the practice of gender-biased sex selection is linked to access to legal abortion.

In 2015, the central government issued a guidance ensuring access to safe abortion while addressing gender-biased sex selection. This important policy document also reiterates that over 90 per cent of all abortions in India are for medical or socio-economic reasons, Parwez said. It is important to keep implementation of the
Pre-Conception and Pre-Natal Diagnostic Techniques (PC&PNDT) Act, 1994 and separate from provision of safe abortion services.