Stroke survivors get a new life with low-cost therapy

Visuomotor feedback training can be used to treat patients with stroke 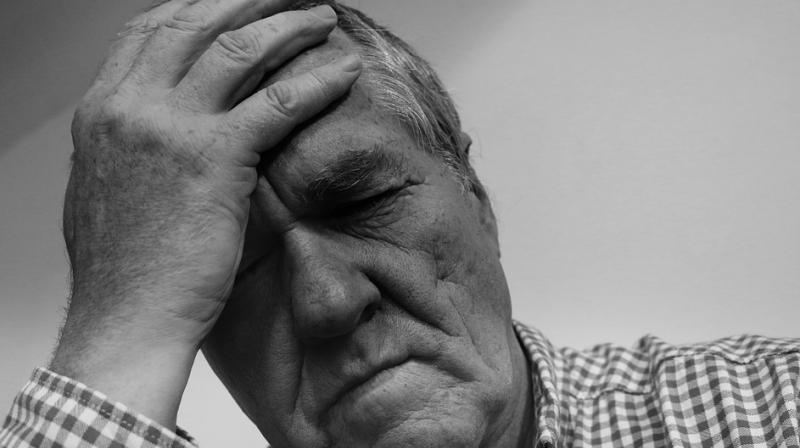 VFT can be easily taught and administered, it is non-invasive, cost-effective and can be conducted by the patients themselves in their own homes. (Photo: Pixabay)

Washington D.C.: All stroke survivors with visual neglect, breathe a sigh of relief. The patients with this therapy can see long-lasting improvements for a better living.

A study suggests that a low-cost therapy can be really useful in rehabilitating the patient's visual neglect.A stroke can be really harmful for anyone because it can affect the way a brain processes the information which it receives from the eyes, that can result in visual processing problems.

This study was aimed to see if the visuomotor feedback training (VFT) is successful in treating the most common visual neglect that happens, when the information sent to brain doesn't get processed as to what is seen on one side of space.The patients with such visual neglect, are not aware of the left and the right side which depends on the side of their stroke. Like, if the stroke is affecting the right side of the brain then patients will face problems in processing the left side.

The researchers, Dr Stephanie Rossit of UEA's School of Psychology and Dr Monika Harvey of the University Glasgow's School of Psychology were able to test the version of VFT in patient's home for the rehabilitation of their visual neglect.The treatment followed a test of grasping, lifting and balancing wooden rods of different sizes. The main motive of this exercise was how by repeatedly grasping the rods, patients receive different kinds of feedback from their senses like seeing, touching the rods that helps in reducing the visual neglects. Though, this technique is not in clinical use.The findings published in the journal Neuropsychological Rehabilitation.

The patients who received VFT were able to see and find much more items in the 'neglected' area of the space that before getting treated. These improvements were monitored and lasted for 4 months after the therapy finished.Lead author Dr Rossit, a lecturer in psychology, said: "Visual neglect is a severe disorder and rehabilitation remains a challenge, as currently no approach has been recommended for clinical use. However, this study shows that VFT is an extremely promising therapy for large-scale implementation. In contrast to most available techniques, VFT can be easily taught and administered, it is non-invasive, cost-effective and can be conducted by the patients themselves in their own homes.

She also added, "The therapy produces long-lasting improvements in stroke patients with chronic visual neglect. This highlights the need for further research into the use of VFT, which we have shown may significantly improve aspects of patients' daily lives." This research was carried out in Glasgow. They ran this experiment on 20 stroke survivors who had visual neglects. 10 of them received the VFT treatment while the other 10 received the control training.

Tags: stroke, treatment for stroke, how to treat stroke