Sugar tax on soft drinks may up alcohol consumption: study

Increasing the price of sugar sweetened beverages has the potential to both increase and decrease the purchase of alcohol. 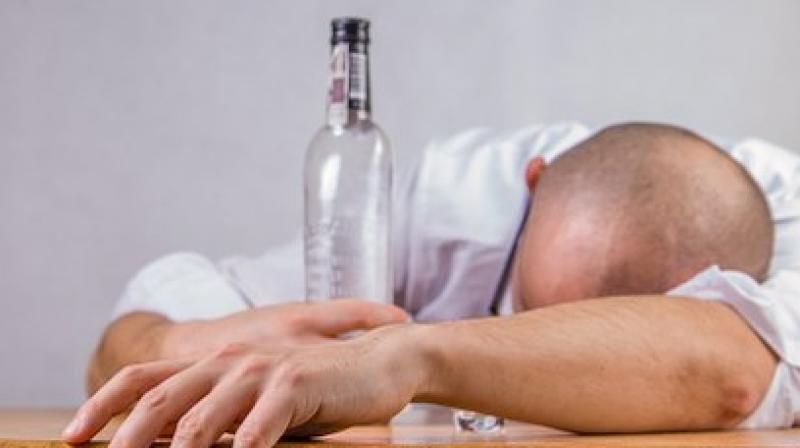 No declines in alcohol purchases were evident in low income households. (Photo: Pixabay)

Levying a sugar tax on soft drinks may have the unintended consequence of driving up alcohol consumption, a study has warned.

Many other countries impose an industry levy on soft drinks with a high sugar content, including Hungary, Finland, France, Belgium, Portugal, Mexico, Chile, Thailand, Saudi Arabia and the UAE, researchers from London School of Hygiene and Tropical Medicine in the UK said.

Countries like India, the Philippines, Indonesia, Israel, and South Africa are set to follow suit, in a bid to curb the rising tide of obesity and diabetes, they said.

Several studies have shown that increasing the price of sugary drinks could make a small but significant dent in purchasing patterns, particularly among poorer households.

However, little is known about the potential impact of such a hike on alcohol sales.

Researchers applied a specialised tool for studying consumer demand to data on household expenditure on food and drink in 2012 and 2013 from a sample of 32,000 UK homes.

However, increases in the price of sugary drinks were associated with different purchasing patterns for other beverages, depending on sugar content and household income.

When the price of high sugar content drinks rose, so too did purchases of diet drinks, juices, and lager.

No declines in alcohol purchases were evident in low income households.

“Although this analysis can highlight significant relationships between beverages purchased, it cannot explain why these relationships arise,” researchers said.

“Increasing the price of sugar sweetened beverages has the potential to both increase and decrease the purchase of alcohol, suggesting more nuanced price options across a range of beverages may be more effective than a single tax on high- sugar ones,” they said.