Back pain may increase risk of early death: study

Low back pain is a major problem, ranked as the highest contributor to disability in the world. 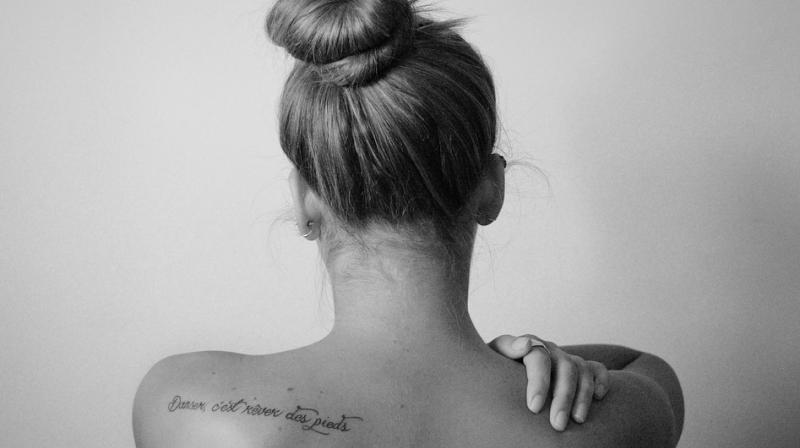 A study found that compared to those without spinal pain (back and neck), a person with spinal pain has a 13 per cent higher chance of dying every year. (Photo: Pixabay)

Melbourne: Older people with back pain - the leading cause of global disability - have a 13 per cent higher chance of dying prematurely, a new study has warned.

The study by researchers at University of Sydney in Australia of 4,390 Danish twins aged more than 70 years investigated whether spinal pain increased the rate of
all-cause and disease-specific cardiovascular mortality. Low back pain is a major problem, ranked as the highest contributor to disability in the world, researchers said.

"Our study found that compared to those without spinal pain (back and neck), a person with spinal pain has a 13 per cent higher chance of dying every year. This is a significant finding as many people think that back pain is not life-threatening," said Associate Professor Paulo Ferreira, from the University's Faculty of Health Sciences.

"As this study was done in twins, the influence of shared genetic factors is unlikely because it was controlled for in our analysis," Ferreira said. "With a rapidly growing ageing population, spinal health is critical in maintaining older age independence,
highlighting the importance of spinal pain in primary health care as a presenting symptom," lead author Matthew Fernandez from the Faculty of Health Sciences, said.

Researchers said back pain should be recognised as an important co-morbidity that is likely to impact people's longevity and quality of life. "Policy makers should be aware that back pain is a serious issue - it is an indicator of people's poor health and should be screened for, particularly in the elderly," said Ferreira. Recent research has also found that commonly prescribed medications for back pain such as paracetamol and anti-inflammatory drugs are ineffective in treating pain and have side effects.

"Medications are mostly ineffective, surgery usually does not offer a good outcome ? the best treatment for low back pain is a healthy lifestyle, including physical activity. People need to get moving," Ferreira said. Few studies have examined the potential reduced life expectancy associated with spinal pain in an ageing population, particularly after controlling for familial factors, including genetics.

This study follows previous research which found that people with depression are 60 per cent more likely to develop low back pain in their lifetime. The study was published in the European Journal of Pain.