Girls suffering from anorexia may be treated to improve dysfunctional areas 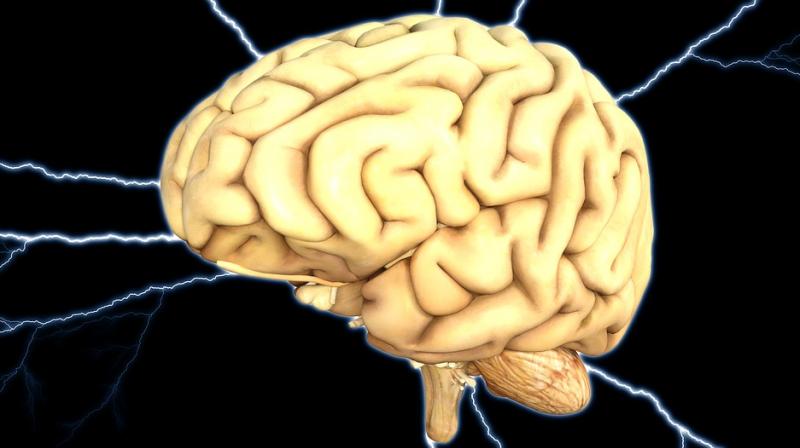 A small study in 16 people with severe anorexia has found that implanting stimulation electrodes into the brains of patients could ease their anxiety and help them gain weight.

Researchers found that in extreme cases of the eating disorder, the technique - known as deep brain stimulation (DBS) - swiftly helped many of those studied reduce symptoms of either anxiety or depression, and improved their quality of life.A few months later, the improved psychological symptoms began to lead to changes in weight, the researchers said, with the average body mass index (BMI) of the group increasing to 17.3 – a rise of 3.5 points – over the course of the study.

Anorexia is a serious eating disorder that affects around 0.5 percent of people worldwide, the majority of them teenage girls. Patients have persistent concerns about their weight, shape and size, and starve themselves to maintain a low weight.Chronic anorexia can be fatal, and in many cases causes severe health problems including weak bones and muscles, sexual problems, infertility, heart problems and seizures.

The scientists who led this study, published in The Lancet Psychiatry journal on Friday, said their results suggest deep brain stimulation - which involves implanting electrodes to stimulate brain areas that control dysfunctional behaviors - might alter the brain circuits that drive anorexia.DBS is already used to target brain circuits involved in Parkinson's disease and tremors - and been shown to be very effective in reducing symptoms.

In this trial, 16 women aged between 21 and 57 who had had anorexia for an average of 18 years and were severely underweight - with an average body mass index of 13.8 - were selected. They were chosen because all other treatments had not worked and their lives were at risk from the disorder. A healthy range for BMI is 18.5 to 24.9.

Comparing brain scans from before and after the treatment, the researchers found there were changes in regions linked to anorexia, suggesting the DBS was able to directly affect the related brain circuits. This included less activity in the putamen, thalamus, cerebellum amongst other areas, the scientists said, and more activity in the peripheral cortical areas which are also linked to social perception and behavior.

Andres Lozano, a professor at Canada's University of Toronto who led the study, said that while the results showed some early promise, more research would be needed."Anorexia remains the psychiatric disorder with the highest mortality rate, and there is an urgent need to develop safe, effective, evidence-driven treatments that are informed by a growing understanding of brain circuitry," he said.