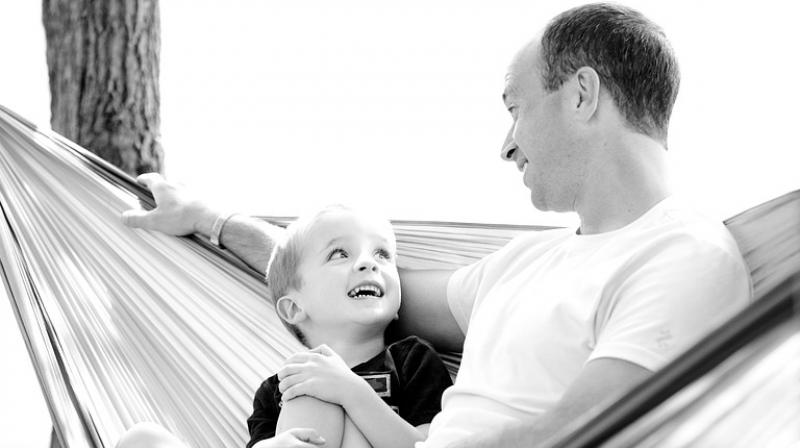 The sons and not daugters also had a problem remembering things they saw in their daily life. (Photo: Pixabay)

Washington D.C.: A team of US researchers warn, fathers, who do cocaine at the time of conceiving a child, may be putting their son at risk of learning disabilities and memory loss.The findings of the animal study were published online in Molecular Psychiatry.

According to researchers from the University Of Pennsylvania's school of medicine, drug abuse by fathers - separate from the well-established effects of cocaine use in mothers - may negatively impact cognitive development in their male offspring.The study, led by Mathieu Wimmer, found evidence that the sons of fathers that ingested cocaine prior to conception struggle to make new memories.

Their findings revealed that the sons -- but not the daughters -- of male rats that consumed cocaine for an extended period of time could not remember the location of items in their surroundings and had impaired synaptic plasticity in hippocampus - a brain region critical for learning and spatial navigation in humans and rodents.

"These results suggest that the sons of male cocaine addicts may be at risk for learning deficits," said senior author R. Christopher Pierce.Their research showed that cocaine use in dads caused epigenetic changes in the brain of their sons, thereby changing the expression of genes important for memory formation.

D-serine, a molecule essential for memory, was depleted in male rats whose father took cocaine and replenishing the levels of D-serine in the sons' hippocampus improved learning in these animals.The authors showed that cocaine abuse in dads broadly altered the chemical marks on histones in the brain of their sons, even though the offspring were never exposed to cocaine.

Chemical modifications on the histones were changed to favor active transcription of genes in the hippocampus of male rats with a paternal history of cocaine taking, allowing more production of the enzyme D-amino acid oxidase, which degrades D-serine."There is substantial interest in the development of D-serine and related compounds, which are well tolerated by humans, as drug therapies," Pierce stated.