More people depressed now than in decades: WHO 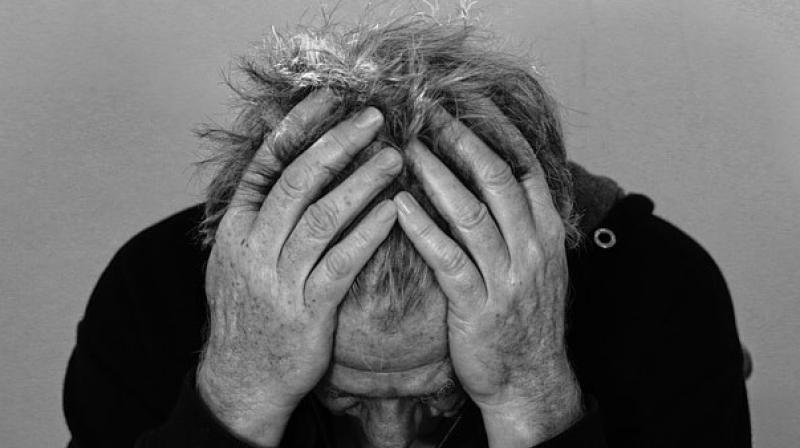 A study by the World Health Organisation has revealed that India has the highest rate of prevalence of depresisve disorders in the WHO’s South-East Asia region. (Photo: Pixabay)

New Delhi: People are more depressed now than they have been for decades, a new study shows. A study by the World Health Organisation (WHO) has revealed that India has the highest rate of prevalence of depresisve disorders in the WHO’s South-East Asia region. Globally, more than 300 million people of all ages suffer from depression, with nearly half of these people living in the South-East Asia region and the Western-Pacific region, reflecting the relatively larger populations of India and China.

As per the report, depression is the leading cause of disability worldwide and is a major contributor to the overall global burden of disease, with more women getting affected by depression than men. At its worst, depression which may lead to suicide is also affecting a large number of the population. The report reveals that close to 8,00,000 people die due to suicide every year, with suicide being the second leading cause of death in 15 to 29-year-olds.

“Although there are known, effective treatments for depression, fewer than half of those affected in the world (in many countries, fewer than 10 per cent) receive such treatments,” the report said.

With the burden of depression and other mental health conditions on the rise globally, the World Health Assembly resolution passed in May 2013 has called for a comprehensive, coordinated response to mental disorders at country level.