Researchers observed how the Zika virus replicates in and damages testes. 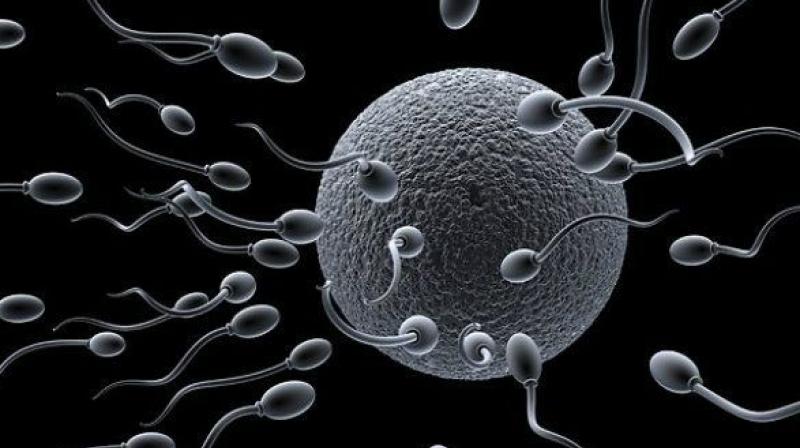 In humans, Zika virus can remain in semen months after infection. (Photo: Pixabay)

Washington: The persistence of Zika virus in the male reproductive organ can lead to sexual transmission and may impair fertility, according to a new study which found
that the infection reduces the size of testes in mice up to 21 days after infection.

In humans, Zika virus can remain in semen months after infection. However, before the current study, it was not clear how the virus affected the testes, which produce testosterone and sperm, researchers said. To examine the issue, researchers led by Erol Fikrig, Professor of Medicine at Yale University in the US, studied mice models infected with a non-lethal strain of the Zika virus.

The mice used in this study were genetically modified so the researchers could observe viral replication over an extended period of time. The researchers found that the virus continued to replicate in testicular cells even after it was cleared from the blood. They also discovered that 21 days after infection, the testes of infected mice were significantly smaller than those of control mice.

"This study shows how the Zika virus replicates in and damages testes," said first author Ryuta Uraki. The persistence of the virus in a storage compartment known as the epididymis, which conveys sperm from the testicle to the urethra, is consistent with the reported cases of male-to-female sexual transmission, he said.

The finding of reduced testicular size - known as testicular atrophy - indicates a potential long-term effect on male fertility. "These results suggest that infection can cause reproductive deficiency in males," Uraki noted. The study results, which extend recent findings by other researchers, underscore the critical need for the development of a vaccine, as well as antiviral therapies, to combat Zika infection, the researchers said. The study was published in the journal Science Advances.