Factors like smoking, dementia and the use of psychiatric medications also were associated with an elevated risk of delirium after surgery. 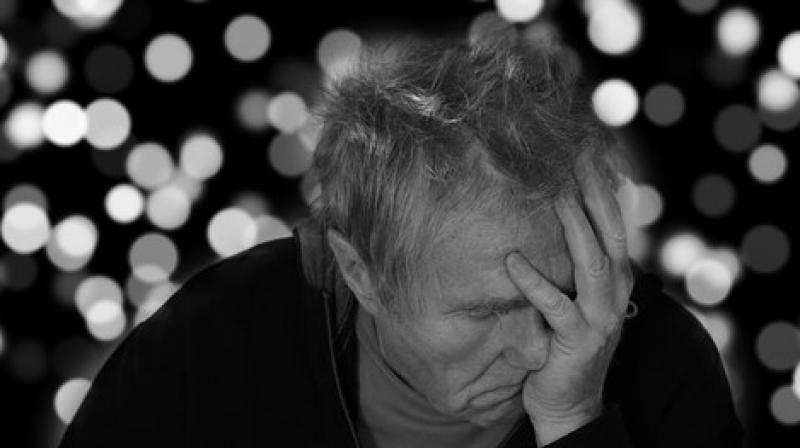 When people did become delirious after surgery, they were also more likely to die. (Photo: Pixabay)

Older adults who have elective surgery are more likely to experience delirium afterwards when they’re frail, a research review suggests.

Researchers examined data from 41 previously published studies with a total of 9,384 patients age 60 or older who had elective surgery. Overall, about one in six patients experienced symptoms of delirium like confusion, paranoia and aggression after their operations.

Patients who suffered from frailty were roughly four times more likely to develop delirium than others in the studies.

“Frailty is felt to reflect how well the body can withstand the impact of a major stressor,” said lead study author Dr. Jennifer Watt, a geriatrician at the University of Toronto and Li Ka Shing Knowledge Institute of St. Michael’s Hospital.

“It’s then understandable that when the body of an older adult is confronted with a major stressor, such as surgery, it may struggle to both heal from the acute stressor and to continue managing all of the other medical illnesses,” Watt said by email. “When the body can no longer manage all of the competing (conditions), patients may develop symptoms relating to these underlying medical illnesses such as . . . delirium.”

Overall, nearly 19 percent of patients experienced delirium after surgery. Rates were highest following cardiac and general surgeries and among patients older than 80, the study found.

Individuals had the highest risk of delirium after surgery when they had experienced the condition previously. With a history of delirium, they had more than six times the odds of developing the condition after their operations.

Factors like smoking, dementia and the use of psychiatric medications also were associated with an elevated risk of delirium after surgery, researchers report in the Journal of General Internal Medicine.

Patients who were comforted by regular visits from a spouse, friend or caregiver were 31 percent less likely to experience delirium after surgery than patients who didn’t get this type of support that might potentially help ease their stress.

When people did become delirious after surgery, they were also more likely to die, experience serious postoperative complications, require longer hospital stays and be discharged to nursing homes or other institutional care facilities.

One limitation of the analysis is that most of the smaller studies included in the assessment of delirium risk were not controlled experiments designed to prove what factors might directly case delirium, the authors note.

Even so, the results offer fresh evidence that it may make sense for doctors to assess risk factors for delirium prior to surgery, when it may be possible to take measures to help minimize the risk, said Dr. Elise Levinoff, a geriatrics researcher at McGill University in Montreal who wasn’t involved in the study.

Among other things, previous research suggests that a variety of interventions can help lower the risk of delirium, including encouraging people to get out of bed and move around and making sure they get adequate nutrition, Levinoff said by email.

“Unfortunately, there is no ‘treatment’ for delirium, which is why it is very important to prevent it,” Levinoff said. “We can minimize the symptoms by providing frequent re-orientation, mobilizing patients in the post-operative period, preventing infections such as urinary tract infections and pneumonia in the post-operative period, providing elderly people with their hearing aids, dentures, assistive mobility devices and visual aids (glasses).”

Patients and their families can also minimize the risk of delirium by talking candidly about any symptoms of frailty the patient may be experiencing before they have surgery, said Dr. Daniel McIsaac, a public health researcher at the University of Ottawa in Canada who wasn’t involved in the study.

“An older person may do very well in their typical routine, going the usual places, seeing the usual people,” McIsaac said by email. “But, put them in a hospital with new people, added pain, and no way to know the time of day, and now their brain is maxed out, and tipped into dysfunction, which is delirium.”