People who had a poorer ability to think and make decision were also more likely to be diagnosed with dementia. 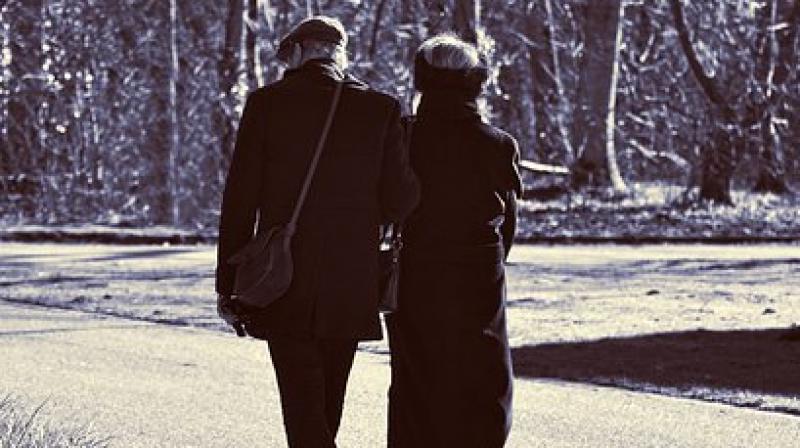 It is a kind of chronic or persistent disorder of the mental processes caused by brain disease or injury. (Photo: Pixabay)

On that note, a study says nearly 47 million people around the world are suffering from dementia.

It is a kind of chronic or persistent disorder of the mental processes caused by brain disease or injury and marked by memory disorders, personality changes, and impaired reasoning. The most prevalent cause of dementia is Alzheimer's disease, but other forms exist, too.

No cure for dementia has been reported yet but it is also important to know about the factors that lead to developing it. A link has also been found between the changes in walking speed, changes in the ability to think and make decisions, and dementia.

In their study, the researchers of United Kingdom (UK) used information collected from 2002 to 2015. The study included adults aged 60 and older. They assessed participant's walking speed, and whether or not the participants developed dementia after the tests. Then, they compared the people who had developed dementia with those who had not.

Researchers discovered that those with a slower walking speed had a greater risk of developing dementia. And people who experienced a faster decline in walking speed over a two-year period were also at higher risk for dementia.

People who had a poorer ability to think and make decisions and those whose cognitive abilities declined more quickly were also more likely to be diagnosed with dementia.

It was concluded that older adults with slower walking speeds, and those who experienced a greater decline in their walking speed over time, were at increased risk for Dementia. But, the researchers noted, changes in walking speed and changes in an older adult's ability to think and make decisions do not necessarily work together to affect the risk of developing dementia.

This has been published in Journal of the American Geriatrics Society.