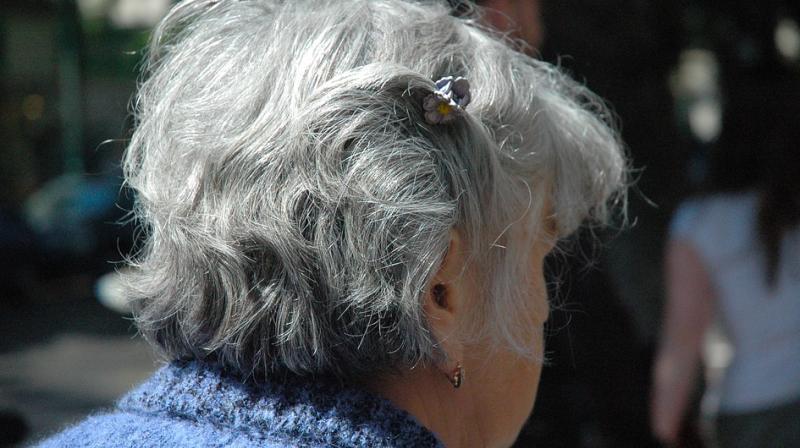 Hormone therapy wil help people get the right drugs to the right person to ensure the most benefit and least harm. (Photo: Pixabay)

Washington D.C.: Good news! A team of US researchers has found that postmenopausal women, who are at the highest genetic risk of bone fracture, can benefit the most from hormone therapy.

The study included nearly 10,000 participants from the Women's Health Initiative (WHI), a national, long-term study of more than 1,50,000 women.They included more than 1,61,000 generally healthy postmenopausal women, aged 50 to 79."We found that women who are genetically at the highest fracture risk can enjoy the greatest protection from fracture when they use hormone therapy," said lead researcher Heather Ochs-Balcom at the University at Buffalo.

"This study provides a better understanding of who can benefit the most in terms of bone health from hormone therapy use," Ochs-Balcom said, adding that the results have implications for personalised medicine.The researchers investigated gene-hormone therapy interaction on fracture in postmenopausal white women and utilised the largest set of known genes linked to fracture risk from a meta-analysis of genome-wide association studies.

"This is important because, as previous WHI studies have identified, there are risks and benefits with hormone therapy," Ochs-Balcom said."This is where precision or personalised medicine comes in -- the attempt to get the right drugs to the right person to ensure the most benefit and least harm," he explained.

As women age, their Bone Mineral Density (BMD) decreases, leaving them at greater risk of breaking bones from falling, which also increases as they age as some women are also more genetically prone to fractures."Our study represents a first look at how inherited predisposition to fracture is related to hormone therapy use," said Ochs-Balcom.

"The research team is currently analyzing other gene-environment interactions and recently published another paper on the association of calcium plus vitamin D supplementation and genetic risk of fracture," they concluded.The findings appeared in the journal of Clinical Endocrinology and Metabolism.