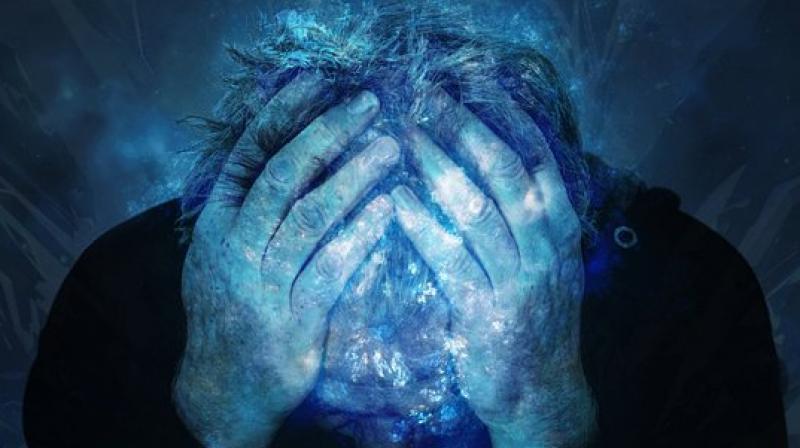 Six specific small molecules from blood plasma were discovered in a group of college athletes who had been diagnosed with concussions. (Photo: Pixabay)

Turns out, easier detection of concussions is possible.

According to a study conducted by the University of California, Irvine, some specific small molecules in blood plasma may be useful in determining whether someone has sustained a mild traumatic brain injury (mTBI), commonly known as a concussion.

Six specific small molecules from blood plasma were discovered in a group of college athletes who had been diagnosed with concussions. When these molecules were assessed, their combined presence accurately predicted whether teammates had sustained an mTBI or not.

This suggests that these small molecules, and possibly others, might be clinically relevant biomarkers of mTBI.

The same six biomarkers were then tested in a separate group of individuals, without and with mTBI, and the results replicated the athlete findings.

Although the results are encouraging, the authors reported limitations to their study and recommended additional investigations related to these and other mTBI biomarkers in blood that will further clarify their utility in clinical management.

"Such blood tests are important in determining not only whether someone has sustained a concussion, which is not currently an easy task, but may eventually prove useful in defining when injured individuals may be eligible to safely return to regular activities," said Massimo S. Fiandaca, the paper's first author.

Researchers at UCI are helping advance technologies and therapeutic approaches that may benefit all societies, but are directly relevant to their local populations.

The estimated 40 million individuals worldwide diagnosed with mTBI likely represent a gross underestimation of those actually sustaining such injuries.

Fiandaca said there is a clear need to improve diagnostic capabilities, which could reduce under-reporting of mTBI and allow more appropriate care to be delivered to concussed individuals.

Although current technologies for defining the discovered small molecules in today's publication lack the rapid, point-of-care platforms being developed for other measures, the study authors anticipated a growing technological momentum to develop such novel platforms resulting from this and similar investigations.

The study appeared in the journal PLOS One.