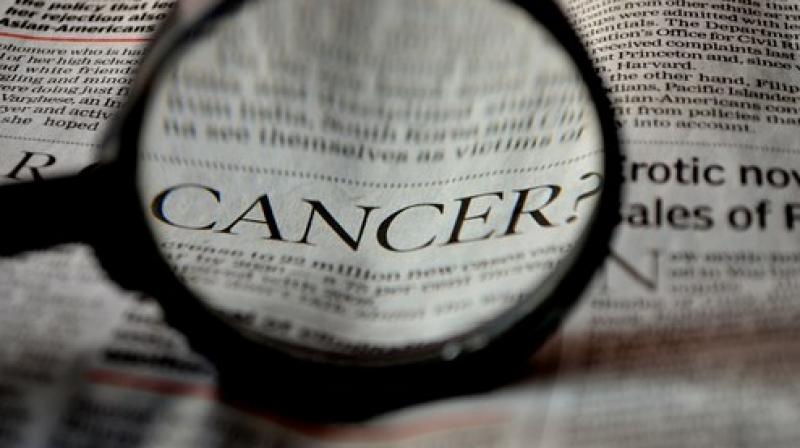 A novel technique that delivers high doses of radiation to tumours while sparing the surrounding normal tissue may help treat patients with early-stage liver cancer, according to a study published today.

Curative treatment options for early-stage hepatocellular carcinoma (HCC), the most common type of liver cancer, include surgery, liver transplantation and radiofrequency ablation, said researchers from the Northwestern University Feinberg School of Medicine in the US.

However, many patients are not candidates for these therapies due to the presence of other conditions.

The isotope is embedded into tiny beads that are delivered through a catheter into a blood vessel in the liver.

They then travel to the site of the tumour, where they come to rest and deliver their radioactive effect while sparing much of the surrounding healthy tissue.

The procedure's name derives from the fact that surgeons divide the liver into a number of segments.

Using an imaging approach called cone beam CT, interventional radiologists gain a detailed view of the complex liver vasculature and can focus delivery of the Y90 to the relevant segment.

"Before cone beam CT, we had the ability to focus radiation, but not with this level of accuracy," said Salem, senior author of the study published in the journal Radiology.

Salem and colleagues studied long-term outcomes in 70 early-stage HCC patients who had undergone RS between 2003 and 2016.

They analysed the patients' responses to treatment based on two commonly used sets of criteria.

Based on one criteria, 90 per cent of patients showed positive response to the therapy, of which 59 per cent showed complete response.

Almost three-quarters of patients had no progression of cancer in the target tumour five years after treatment, researchers said.

Median overall survival was 6.7 years, and one-, three-, and five-year survival probabilities were 98 per cent, 66 per cent and 57 per cent, respectively, they said.

One-, three-, and five-year overall survival probability was 100 per cent, 82 per cent and 75 per cent in patients with a baseline tumour size of 3 centimeters or less.

"The results show that we are able to impart curative outcomes to these patients," Salem said.

"Our numbers with radiation segmentectomy match or outperform those of other curative treatments in terms of tumour control, survival rate and recurrence," he said.