Why moms-to-be should cut off caffeine 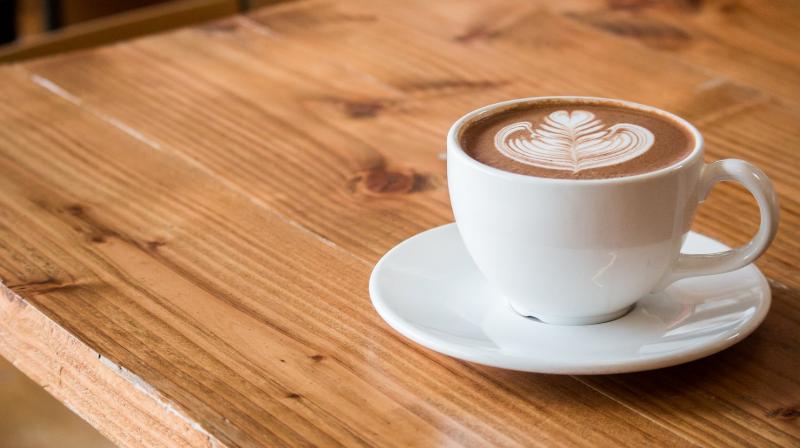 Washington: Caffeine has always been related to various health complications for an adult. However, turns out, it affects the unborn child of caffeine consumers as well.

According to an observational study, exposure to moderate to high caffeine levels while in the womb is linked to excess weight gain in early childhood. The findings which back general advice to limit caffeine intake while pregnant, prompted the researchers to query whether mums-to-be should cut out the world's most widely consumed central nervous system stimulant altogether.

Caffeine passes rapidly through tissues, including the placenta and takes the body longer to get rid of during pregnancy. It has been linked to a heightened risk of miscarriage and restricted fetal growth.

The researchers wanted to try and find out if caffeine intake during pregnancy might also be associated with excess weight gain in the child's early years. They, therefore, drew on just under 51,000 mother and infant pairs.

Excess weight gain was assessed using World Health Organization criteria, while overweight and obesity were assessed according to International Obesity Task Force criteria. Growth trajectories for weight and length/height were calculated from the age of 1 month to 8 years using a validated approach (Jenss-Bayley growth curve).

Just under half of the mums-to-be (46 percent) were classified as low caffeine intake; 44 percent as average intake; 7 percent as high; and 3 percent as very high.

The higher the intake, the greater was the likelihood that the mother was older than 30, had more than one child, consumed more daily calories and smoked during her pregnancy. And women with a very high caffeine intake during their pregnancy were more likely to be poorly educated and to have been obese before they got pregnant.

Average, high and very high caffeine intake during pregnancy were associated with an increased risk--15, 30, and 66 percent, respectively--of faster excess growth during their child's infancy than low intake, after taking account of potentially influential factors. And exposure to any caffeine level while in the womb was associated with a heightened risk of overweight at the ages of 3 and 5 years, although this persisted only for those 8-year-olds whose mums had had a very high caffeine intake during their pregnancy.

Children exposed to very high levels of caffeine before birth weighed 67-83 g more in infancy (3-12 months); 110-136 g more as toddlers; 213-320 g more as preschoolers (3-5 years); and 480 g more at the age of 8 than children who had been exposed to low levels. "The results add supporting evidence for the current advice to reduce caffeine intake during pregnancy and indicate that complete avoidance might actually be advisable," the researchers added.

The study appeared in the online journal BMJ Open.