Can 16 minutes of sleep affect your job performance?

Studies reveal that just 16-minute sleep loss may put your job at risk. 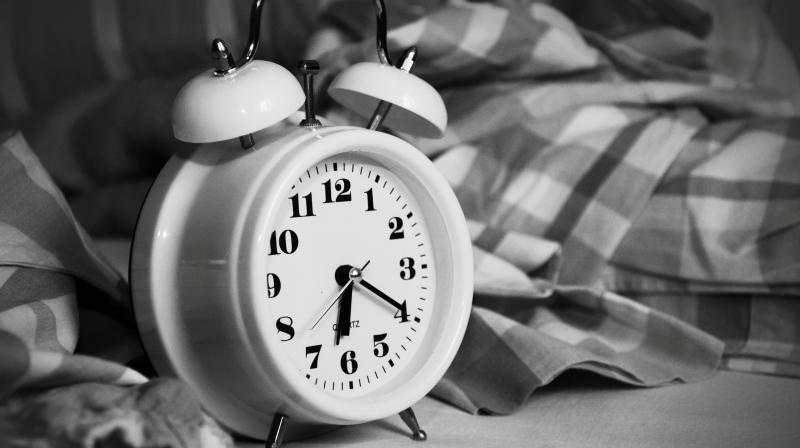 Washington: Losing just 16 minutes of sleep could be the difference between a clear-headed day at the office or one filled with distractions, say, scientists. A study, published in the journal Sleep Health, found that reducing your sleep routine during the work-week greatly interferes with job performance.

The researchers from the University of South Florida in the US found workers are more likely to have poor judgement and fall off-task the next day. Researchers surveyed 130 healthy employees who work in Information Technology and have at least one school-aged child.

Participants reported that when they slept 16 minutes less than usual and had worse quality sleep, they experienced more cognitive issues the next day. That raised their stress levels, especially regarding issues related to work-life balance, resulting in them going to bed earlier and waking up earlier due to fatigue.

"These cyclical associations reflect that employees' sleep is vulnerable to daily cognitive stress and also a contributor to cognitively stressful experiences," said Soomi Lee, assistant professor at the University of South Florida. "Findings from this study provide empirical evidence for why workplaces need to make more efforts to promote their employees' sleep.

Good sleepers may be better performers at work due to greater ability to stay focused an on-task with fewer errors and interpersonal conflicts," said Lee. Researchers also compared work-days to weekends. They conclude the consequences of less sleep are not as apparent when one has the next day off from work.